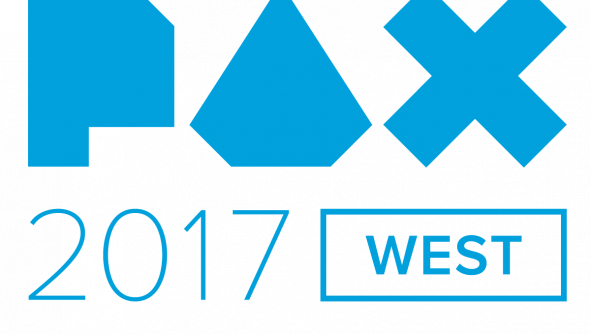 Smith servers as creative director on both Destiny: The Taken King and Destiny 2, and is lead designer of Destiny’s raids. He previously worked as systems designer on Halo Reach.

See what’s on its way in our list of upcoming PC games.

Running September 1-4, 2017 in Seattle, USA, and now in its 13th year, PAX West 2017 will feature a selection of exhibitors looking to tempt players with their wares, including Nintendo, Sony, Microsoft, Bethesda, Bandai Namco, and other major publishers.

There will also be “an array of well-known and up-and-coming independent developers,” too.

Panels at the show will feature games like Guild Wars 2, Final Fantasy, Borderlands developers Gearbox, Far Cry 5, Middle-Earth: Shadow of War, and The Witcher, amongst many others.

The full schedule is available right here: west.paxsite.com/schedule. If you were hoping to go, it’s too late now, friend – the show’s completely sold out now. You can still get in on the action via PAX West livestreams, though.

Destiny 2 will release for PC on October 24, 2017, and here’s everything we know about the game so far.