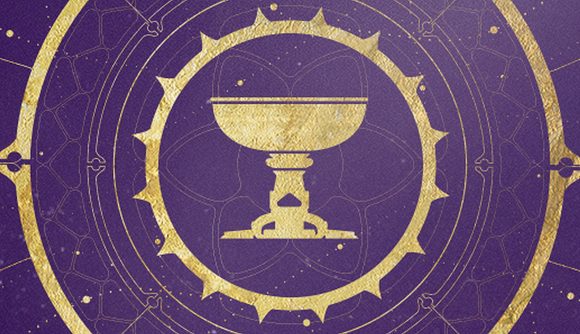 Destiny 2’s next big update kicks off next month with the start of the Season of Opulence. Starting June 4, the new season will make some major changes to the start of Destiny 2’s raid races.

In a post published last night, Bungie outlined tweaks that will make raids available to new players significantly earlier than before. Previously, raids have unlocked after the arrival of the new content – “usually on a Friday at reset” – giving players time to grind up to recommended light levels. In Season of Opulence, however, that system is no more.

Instead, Bungie says that “owners of the annual pass will be challenged to conquer a new raid on day one,” limiting the need to grind and putting a greater focus on teamwork and ability. The dev team says that Destiny 2’s raids are challenges “geared toward testing a fireteam’s ability to learn and execute on the mechanics, as well as their ability to overcome enemies and bosses together,” rather than a test of who’s able to grind the hardest for new loot.

The team also says that “having a short window of time between release and launch allows us to preserve the combat challenge for players making their attempt on day one and get people playing the raid content right away.”

This all means that you’ll want to make sure you’re at the recommended power level (715, for the record) as soon as the Crown of Sorrow raid opens on June 4 (midnight on June 5 in Europe). To make sure everything actually works as intended, Bungie says it’ll be preventing access to the Last Wish and Scourge of the Past raids to prevent players with a stash of Ethereal Keys from getting a headstart in the race. There’ll also be changes to Prime Attunements, offering a reset to two charges per character on day one.

That’s all the information on offer regarding the Season of Opulence for now, but Bungie says it’ll be back with more information at the beginning of June. Until then, you may want to get grinding.