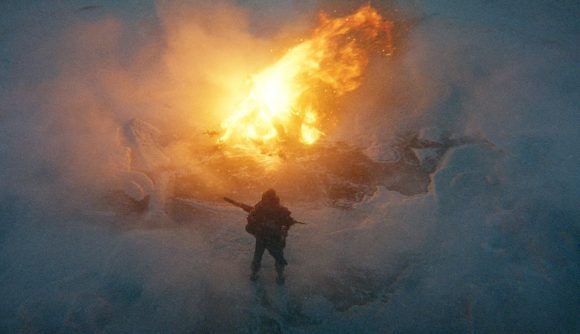 One of the creators of cheat software for Destiny 2 and Valorant is shutting down, just days after developers Bungie and Riot Games filed a joint lawsuit against them. At the time of writing, GatorCheats’ website reveals that “in compliance with a lawsuit filed by Riot Games and Bungie, GatorCheats will be shut down indefinitely”.

A lawsuit, found and uploaded by Polygon, was filed January 8 in US District Court in the Central District of California that alleges the cheat software seller has caused “massive and irreparable” harm to both parties. The suit explains that through his website and social media channels, the owner and operator of GatorCheats has made “hundreds of dollars” selling cheating software for both games. Those cheats include the usual stuff: aimbots, wallhacks, and field of view manipulation.

In the past, GatorCheats has also sold cheats for Call of Duty: Modern Warfare. That changed in September of last year when GatorCheats got its second cease-and-desist order from Activision Blizzard. The cheat creator explains in a message, later posted to Reddit, that GatorCheats obliged to stop selling new cheats for the war game after an /initial/ cease-and-desist was sent in May, but didn’t stop supporting existing subscriptions until the second order came in September.

That’s pertinent to the current suit from Bungie and Riot, which makes the point that GatorCheats still supports cheats for Destiny 2 and Valorant despite dropping them for Call of Duty: Modern Warfare. The suit also says that harm will continue to come to their games and player communities unless an immediate injunction from the court follows. 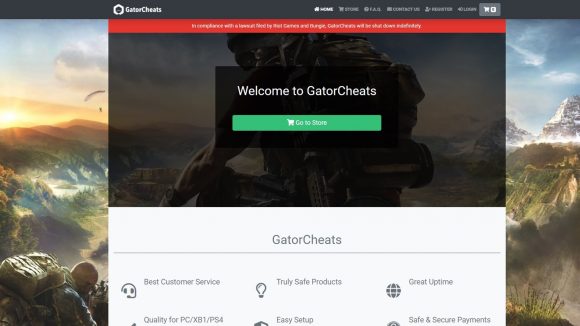 You can find the court filing in full over on Polygon, and a more detailed breakdown in our previous story on this. We’ve reached out to GatorCheats for comment and will update this story if we hear back.