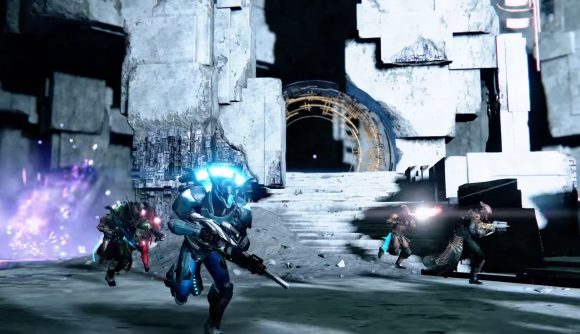 Destiny 2 should be running just a little bit better on your PC now. Bungie has revealed in its latest weekly blog post that a big update (launched yesterday) included improvements to PC performance alongside another tuning pass for the Stasis subclasses.

Bungie explains that performance testing and optimisation on PC can be complex due to the different combinations of hardware, software, and in-game settings we all use. Throw that in with the fact the devs are working from home while tweaking Destiny 2 and Beyond Light, and you can see how things get tricky.

“With the release of Beyond Light, we made some major engine changes while working from home,” Bungie says. “One of the unfortunate consequences of working from home is that we no longer had access to our PC compatibility lab to do in-depth testing on the performance impacts of our changes. Partially as a result of this, the update introduced regrettable performance decreases on some PC configurations – some configurations more than others.”

Someone from the game performance team explains that they’ve been working on making improvements with every release since then, even if it doesn’t always pop up in the patch notes.

“Our work has been slow, as we’ve been forced to rely on our external partners and metrics from the live game,” Bungie says. “What this means in practice is that we make optimisations that seem effective based on our internal tests, but we don’t know if they’ll be helpful more widely until we receive feedback from the labs at external partners (such as AMD) or from you when you play the game.”

Bungie reckons the space game’s performance is close now to what it was before Beyond Light for some PC configurations. That said, the team is reluctant to promise a fix as it’s difficult to predict how much each change will improve performance, even though it’s continuing to make optimisations.

Eyes up: Get Destiny 2 for PC here

If you’re curious what the Destiny 2 Nightfall weapon is this week, you know where to click.