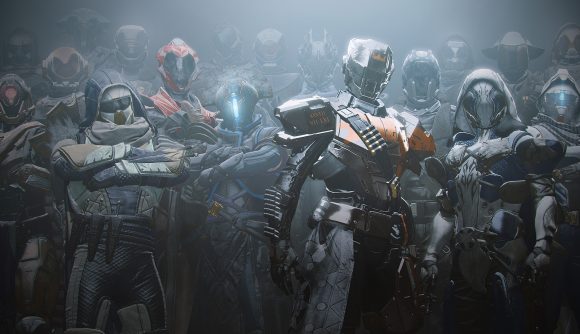 A complete edition of Destiny 2 comes bundled with the Stadia Pro subscription, which is included with every Stadia package since the platform’s launch. It is, effectively, the streaming service’s flagship launch title. But not many people are playing it, according to the latest Destiny 2 player count.

Roughly 9,960 Stadia players logged into Destiny 2 on November 20, according to the stat-tracking Charlemagne bot. On the same day, 1.37 million players logged into Destiny 2 across all platforms, and 550,000 logged of those were on Steam. Naturally, there are many more potential players on other platforms – and some early Stadia purchasers had their access delayed – but it does not bode well for the state of big multiplayer games on Stadia.

The vast majority of those Stadia players are in PvE, and things are much worse in matchmaking and raid content. On November 20, Stadia had 44 players in Crucible, 13 players in Gambit, and 52 players in raids. Yes – that’s barely 100 people in all non-PvE modes.

There are plenty of caveats when talking about Stadia’s potential player counts right now, but these counts mean you’re going to have a very rough time getting into some of Destiny 2’s biggest modes. Things are likely to be even shakier on the platform’s other games.

While Destiny 2 does have cross-save features with Stadia, it does not have cross-play, so believers in the streaming future are going to have to stick with their own for now.