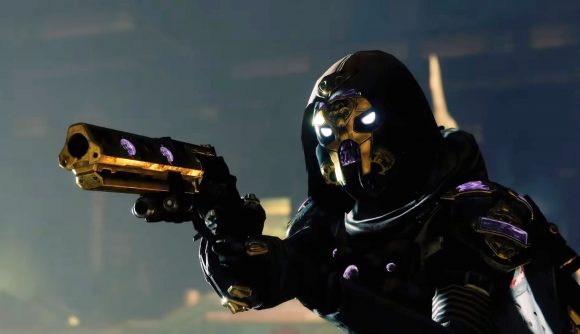 Bungie isn’t done just yet with its plan for Destiny 2 updates, but it seems the developer is already thinking about Destiny 3 – it’s just not ready to share any details quite yet. In an interview with PCGamesN, the studio’s comms director, David ‘DeeJ’ Dague, says we’ll “have to wait a little longer” before we hear anything about a potential sequel.

“I don’t have any good announcements to make about the next bold moves we’ll make in the franchise,” Dague tells us when asked how long Bungie will stay with Destiny 2 before moving on to Destiny 3. “Right now our commitment and our attention is to make the seasons that will unfold over the course of the next year interesting and sustain a perennial story arc that will keep players engaged.”

“I understand the question you’re asking and it’s certainly an interesting one, and we’ll have a lot of cool stuff to say on that later, but I’m afraid that moment will have to wait a little bit longer.”

Destiny 2 launched on PlayStation 4 and Xbox One in September 2017, three years after the first game came to consoles. September 2020 will mark the three-year mark since that sequel launched, which has led some people to speculate that a threequel could be on the horizon. At least we know something is in the offing – we just yet don’t know when.

DeeJ adds that Hunters are “just so easy to pick on, with their capes and their knives. So it’s just something we do for a little bit of fun on social media.”