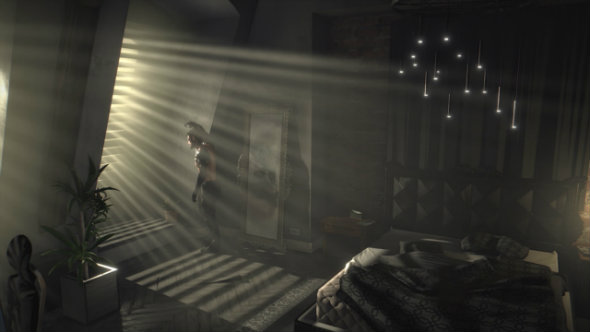 Deus Ex: Mankind Divided is coming out towards the end of this month and it seems like it’s going to be a looker. You’ve probably been looking at screens and wondering if your rig is up to the task, or whether you need to augment it with a new GPU. Square Enix have now retracted the cyberpunk blinds and shone beams of golden light on the recommended specs. Come and see.

Is there anything else you’re excited about in our list of upcoming PC games?

The minimum specs for Deus Ex: Mankind Divided are rather forgiving, actually, so it seems like there will be plenty of tweakable options in the settings menus. The recommended specs are much higher and only aim for a resolution of 1080p. You’ll need a monster GPU to go beyond that, it seems.

Anyway, here are the specs:

Deus Ex: Mankind Divided releases on August 23, and is available for pre-load on August 19 at 9am PDT / 12pm EDT.