Adding PvP to Devil May Cry 5’s fast and fluid combat system can’t have been an easy task. But, just three developers have achieved this with the new Strive mod, which is available to download now. After “months of experimentation and development”, the small team of modders have introduced a whole new way to play DMC5.

The mod is an update to the existing SSSiyan Collab Cheat Table mod that includes “tweaks, cheats, and mods made by Devil May Cry fans all around the world”. The Strive update, created by users The Hitchhiker, Siyan, and Dr. Penguin, adds a number of new features, the most exciting of which is, of course, PvP. It also contains a reworked inertia system, which allows for more control of your character during aerial combat, as well as a range of upgrades and additions to Nero and Dante’s move sets.

While these more nuanced features might not be as intriguing as the addition of PvP, they do offer a variety of improvements that some fans have been keen to see in the game since it launched.

To enable the PvP mode, you’ll first have to download the SSSiyan Collab Cheat Table mod and then simply tick the ‘PvP Mode’ box in the ‘Common Fixes’ page within the menu. Then, you can use the co-op trainer to connect to other players. You can only fight players who have the mod installed, so you can’t just start invading random worlds, Dark Souls-style, which will surely be a relief to newer players.

For more information on the mod, you can watch a detailed overview of its features here: 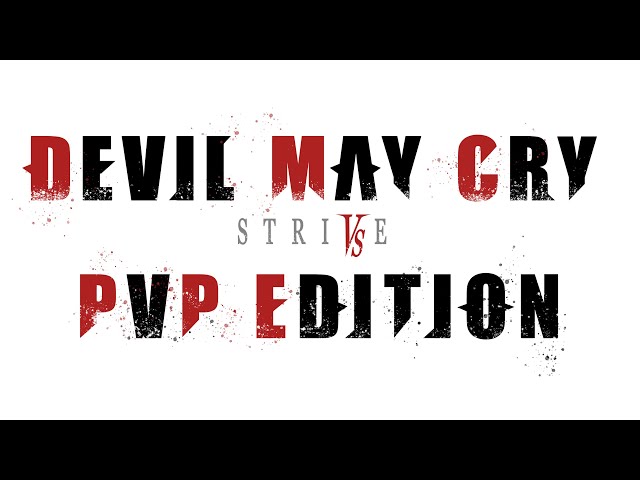 You can download the mod here and also view the game’s Steam page here, if you haven’t picked it up yet. Or, if you’re unsure, you can read Jacob’s review to help you decide whether it’s worth it. Spoiler: it is.