We won’t be getting our hands on Diablo 4 or Diablo 2: Resurrected anytime soon, but there’s still plenty of dungeon dwelling and looting to do elsewhere. Blizzard has revealed that Diablo 3‘s next season of content is due to kick off on April 2 at 5pm PDT, CEST, and KST.

Blizzard has been testing changes for the upcoming season on the PTR for a while now, but the main attraction is the revamp to your followers. They’ll be, uh, a tad more useful now. When the new season rolls around, you’ll be able to equip them with 14 different item slots, including follower relic items, helms, shoulders, chests, gloves, bracers, belts, two rings, pants, boots, main-hand weapons, and off-hand weapons – phew!

Each follower has also received a balancing pass. The Scoundrel’s Crippling and Powered Shot now do more damage, and the Templars have reworks to their Onslaught and Guardian skills. Onslaught will now allow Templars to deal “a massive blow to an enemy for 800% weapon damage”. The fancy, reworked move also causes the target and nearby enemies to take 10% increased damage for three to six seconds based on your Templar’s strength. Guardian, meanwhile, allows your Templar to rush to your aid when you take fatal damage. When they do so, they’ll knock enemies within 15 yards back while healing you for 15% to 25% based on their strength. You’ll also get shielded for five seconds.

We’re also getting a new follower feature called Emanate, which lets you benefit from the intended effect of the legendary powers and set bonuses that are equipped to a hired follower. 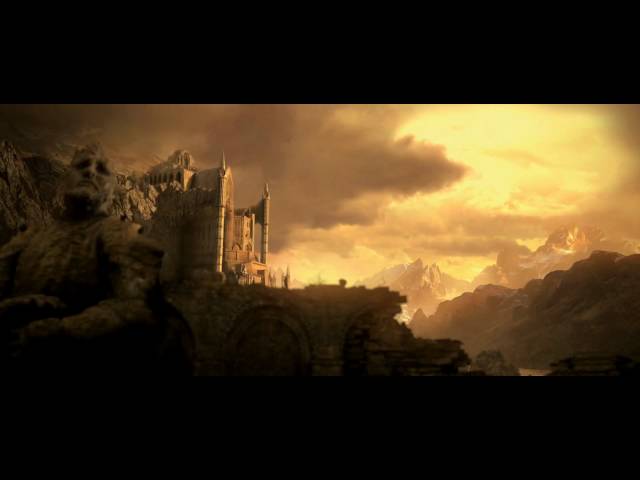 As for the theme of the new season, here’s the blurb from Blizzard: “Kormac, Lyndon, and Eirena have long been studying and observing the Nephalem, learning from the best how to conquer darkness. Now the Disciples of Sanctuary are ready to take their place among legends, equip wondrous items and emanate their inner power to aid in the fight against the minions of hell.”

Very spooky. Diablo 3 Season 23 also comes with a heap of item changes and new cosmetics. You can catch the full patch notes on Blizzard’s website if you fancy reading all about it.

The Diablo 3 Season 23 release date isn’t far away, but if you’re looking for a concise summary of everything that’s on the way, you can catch our handy guide at the link. If you’re looking for more games like Diablo in the meantime, though, you know where to click.