Want to know everything that’s coming in Diablo 3 season 23? Even though there is a new game in the series coming within the next year or so, Diablo 3 is still seeing significant support with seasonal updates to keep the game feeling fresh.

If you’ve not jumped into Diablo 3 for quite some time, then you might be wondering what exactly seasons are for the longstanding RPG game.. Essentially, they’re themed events that do not always provide players with permanent changes, but add a bit of variety as well as balance changes. For example, the previous season had shrines and pylons spawn in a shadow clone of your class that lasts a minute or until you die, as well as Kanai’s Cube having a fourth slot.

With the recent Patch 2.7.0 PTR concluding a few days ago, here is everything that is coming to Diablo 3 season 23. From balance updates and bug fixes to key mechanics getting reworked, there is a lot to unpack here and you’ll want to know ahead of time to get the most out of the new update.

Diablo 3 season 23 begins on April 2, 2021, and has a release time of 5pm across all regions. Season 22 ends on March 28 and the current Double Goblin event is also due to end at the same time. 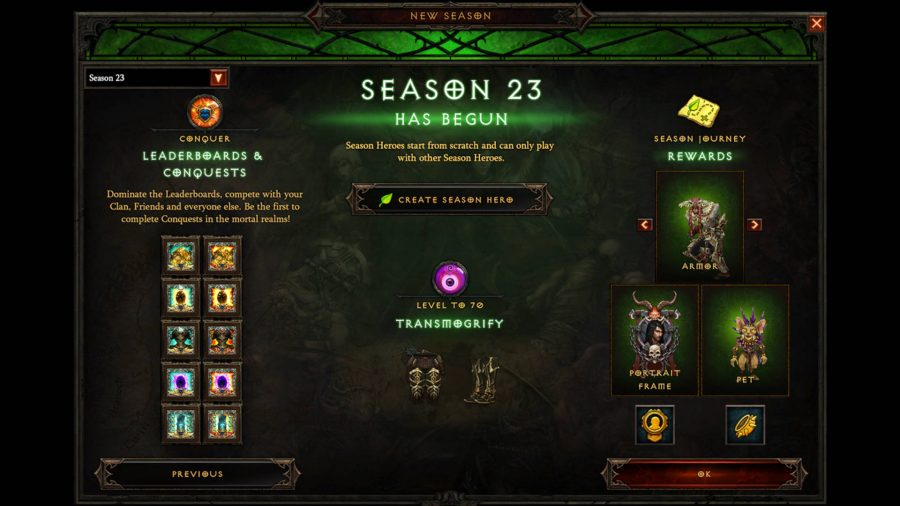 To commemorate Diablo 3 season 23, there will be several new rewards:

These will be bestowed upon players who complete the Season 23 Guardian’s Journey. You’ll need to upgrade your season hero to level 70 to transmogrify. 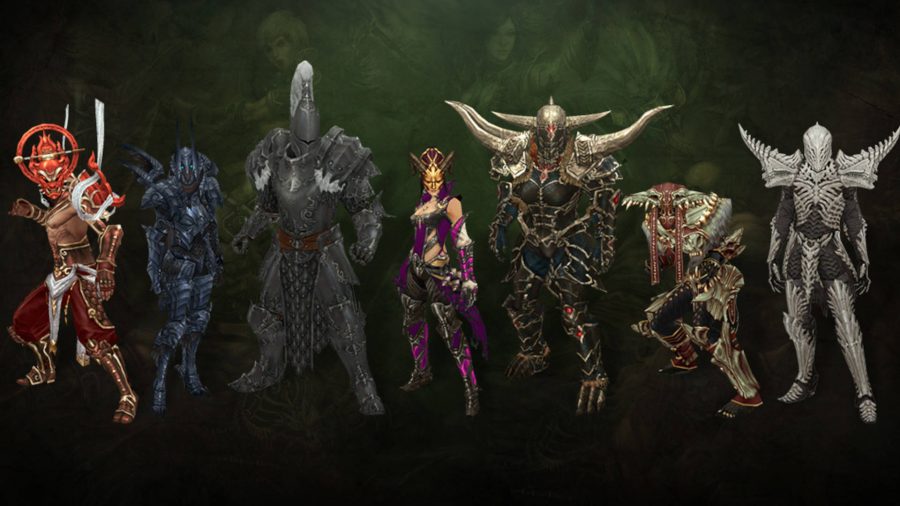 Class sets are also rewarded for completing chapters in the Season Journey. When you complete chapters two, three, and four, you’ll be rewarded with three of Haedrig’s Gifts. These gifts contain a few pieces from one of the class sets, and players can only unlock one class set per season across Hardcore and Non-Hardcore modes.

To obtain the full set, you’ll need to complete those three chapters and receive Haedrig’s Gifts on the same character. Here are all of the Diablo 3 Season 23 class sets:

Blizzard has also said that you can get extra stash tabs by accomplishing a few tasks during the Season Journey. These are the Diablo 3 Season 23 Season Journey tasks:

Speaking of seasonal objectives, there are a bunch of Seasonal Conquests to complete too. We don’t know precisely which bosses need to be killed or Set Dungeons need to completed to complete those conquests at this time, but we’ll update as soon as we find out more. 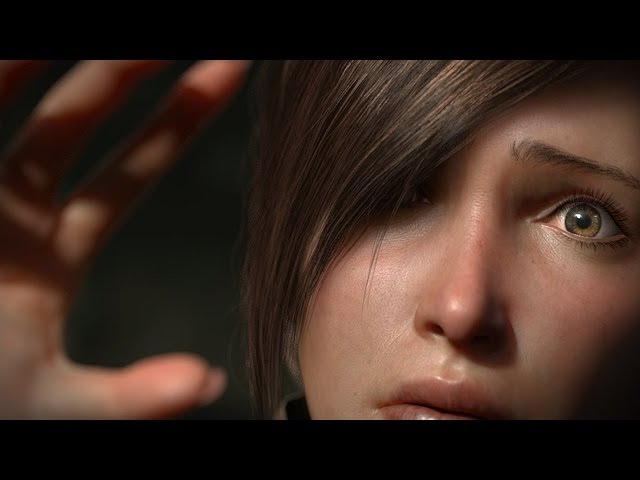 This is the biggest update of Diablo 3 season 23, and will affect both seasonal and non-seasonal gameplay. Players will be able to equip their followers with items in a total of 14 different item slots. These slots include:

There are also new items that you can equip onto the follower with the Emanate trait. According to the official Diablo 3 blog post, this “allows the player to gain the intended effect of certain Legendary Powers and Set Bonuses when equipped on the hired Follower”. There are 13 items with this trait, as well as two 3-piece set bonuses.

The Vanish, Fate’s Lapse, and Guardian skills will be updated in the patch to include – higher priority over player’s cheat death skills, display a debuff icon while each of them are on cooldown, and remove the bug that reduces cooldown by 50%. In addition, Vanish’s description has been reworded for clarity, and follower ability tooltips now display the current value of scaled abilities, rather than the range.

Here are the full list of skills with their new balance patches for each individual follower in Diablo 3: 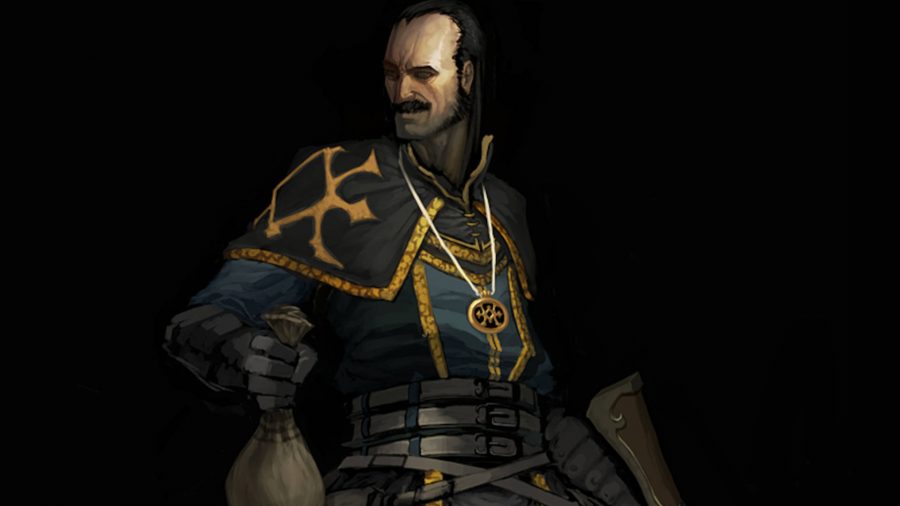 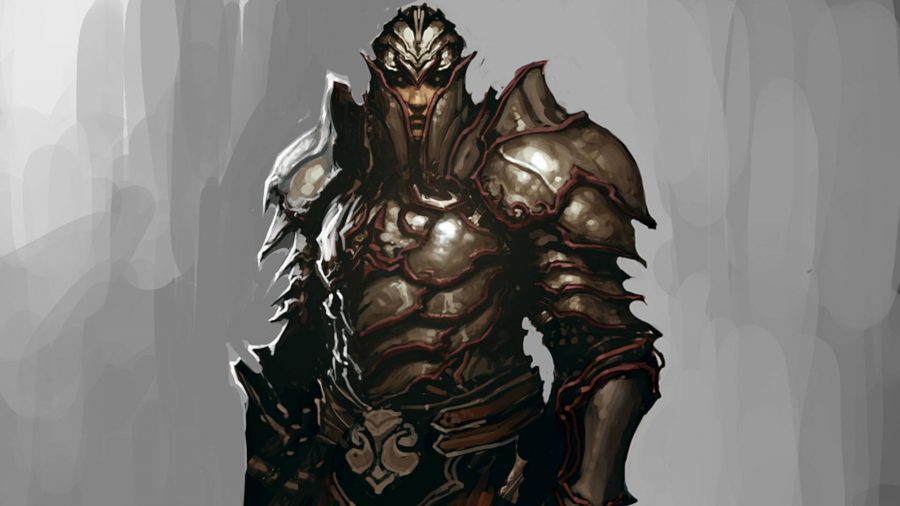 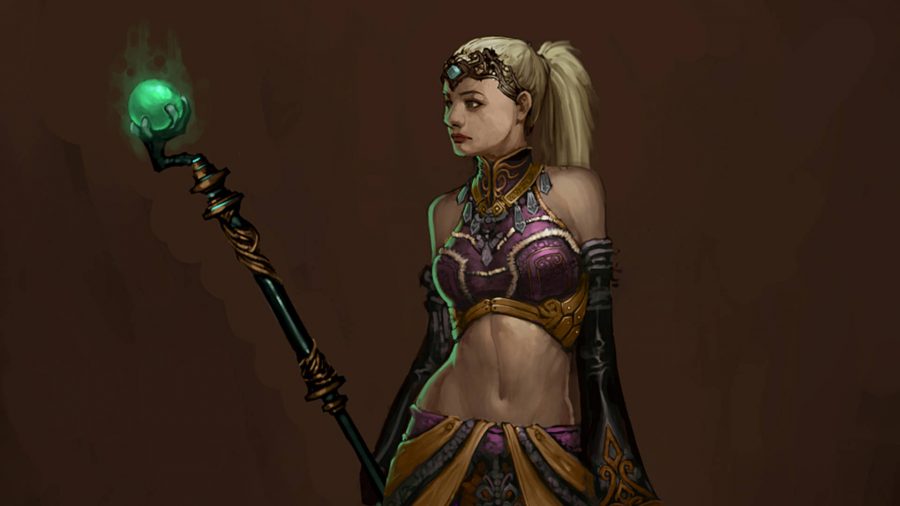 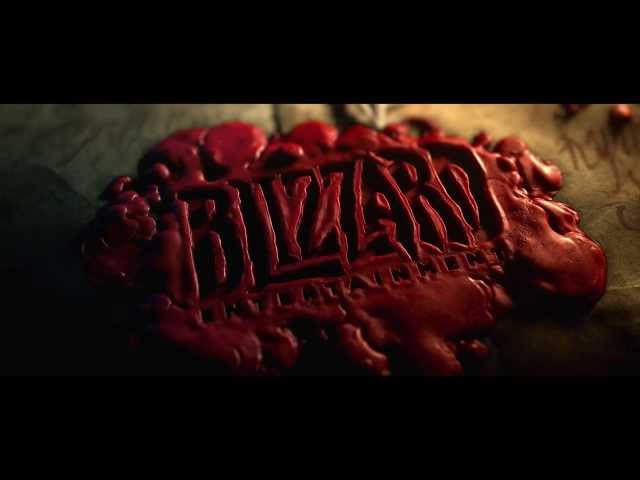 It’s worth noting that, in addition to the item updates below, the redesign of the Bones of Rathma set for the Diablo 3 Necromancer means that the objective to ‘raise 100 skeletal mages’ will be updated to ‘revive 100 corpses’.

Here are all of the updated items in the upcoming Diablo 3 season 23 update: 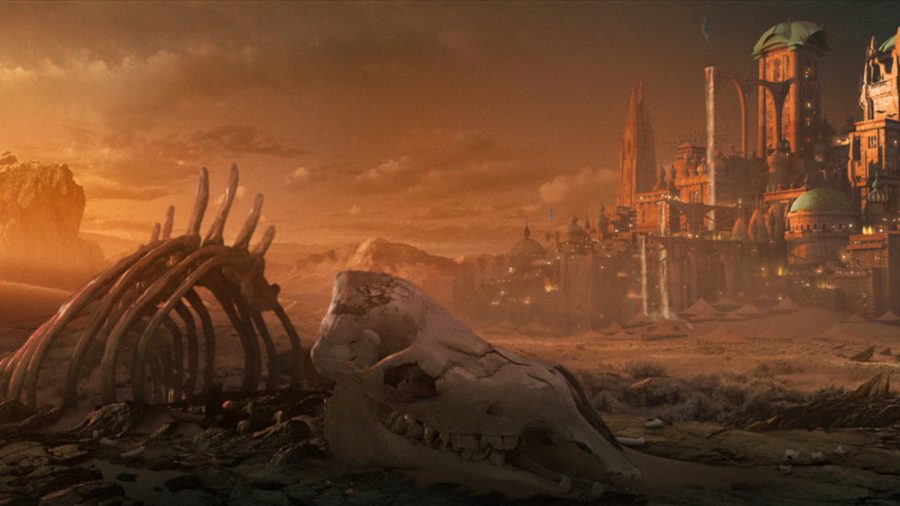 Outside of the updates to follower classes and items, there are plenty of other updates in store for season 23.

Greater Rift solo leaderboards will contain additional filters. You’ll be able to use a total of seven filters per class, including Class Sets, No Class Set, and the Overall filters. This is so that players can have their favourite set represented, while not just showcasing the strongest Diablo 3 builds on the leaderboards.

And those are all the changes coming to Diablo 3 season 23. It’s a lot to take in, especially when it comes to the Follower revamp and the many item updates, but there are plenty of updates for use in solo play that change up the gameplay significantly.