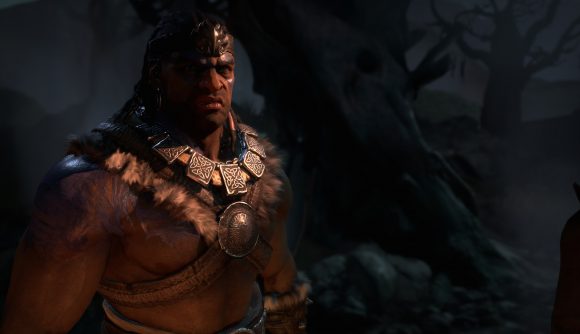 Diablo IV has now been revealed, and there is much rejoicing amongst fans as the industry’s worst-kept secret was announced at last – however, there is wariness too, after how Diablo III handled monetization at launch with its much-derided Auction House.

In a question and answer session in a follow-up Diablo IV panel at Blizzcon today, Blizzard developers spoke a little about how the studio would be handled Diablo IV monetization. It’s still extremely early days for the project – as it’s not coming out remotely soon – but lead game designer Joe Shely was at least able to confirm, “we will sell a base game, and expansions. I can also confirm that we will not sell Power.” 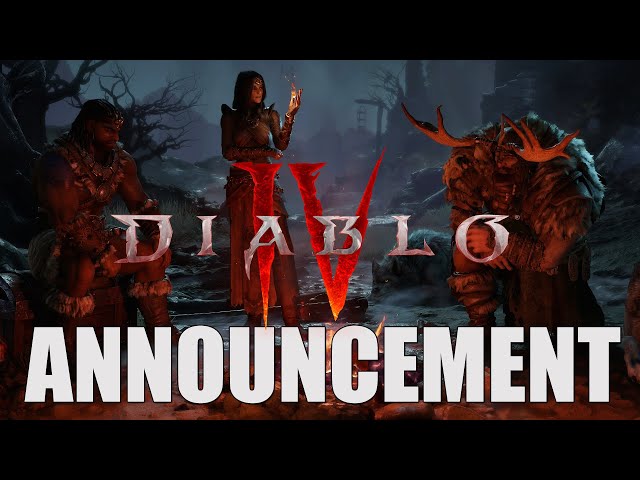