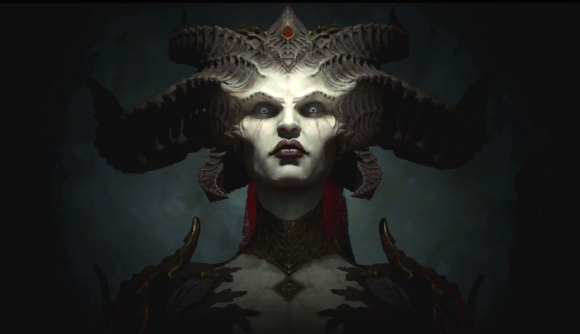 Diablo IV was finally revealed at last at Blizzcon today, along with a CGI announcement trailer, a lot of gameplay, and plenty of details about the game – there’s even a playable demo at the show – but the one thing missing was a Diablo 4 release date, which Blizzard is cagey about. Unfortunately, it sounds like Diablo IV is still far from a release date – and it sounds like it may not arrive in 2020.

“A game of this scope takes time,” explains game director Luis Barriga. “We’re not coming out soon – not even Blizzard soon.” Barriga describes the current build as a “first early step in the journey,” and reiterates that Diablo IV is still early in development – so it look like it’ll be a while before Blizzard shows it again, let alone announces a release date.

As mentioned, there is a playable demo of Diablo IV on the show floor at Blizzcon, which contains Diablo 4 classes – Sorceress, Barbarian, and the finally-returning Druid – out of the possible five available at release.

The gameplay available to play – including the videos being shown to the crowd at Blizzcon – only comprises a tiny slice of the massive open-world available in Diablo IV, which will be “contiguous” and non-linear. However, that clearly will take a long time to make.

“There is much, much more to come,” assures Barriga, as he reiterates that Diablo IV is a long, long way off from release. Diablo III, Blizzard fans may remember, was originally announced in 2008 – but didn’t eventually come out until four years later, in 2012. Overwatch – which released relatively soon after release by Blizzard standards – was announced in 2014 and released in 2016.

In other words, it’s highly unlikely we will see Diablo IV until 2021 – at bare minimum, and the way Blizzard is describing how early in development it is? It could take even longer than that.