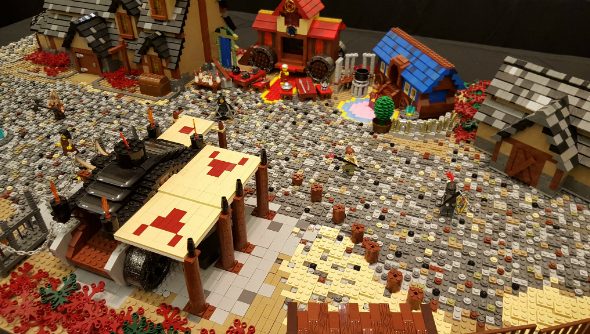 Looking for inspiration for more builds? Here are some of the best RPGs in PC to be your muse.

Skilled builder Sam Wright has put together a stunning recreation of the game’s opening town hub using nothing but tiny plastic bricks and what looks like hundreds if not thousands of one-piece studs for the cobbled floor.

Everything is present in the build, which is based on the Adventure Mode version of the town hub as Story Mode’s is a little larger, including some of the game’s central characters.

Tyrael is seen with his flaming sword, as well as the ghost of Zoltan Khule lingering completely innocently near a rift obelisk and the town’s central waypoint. 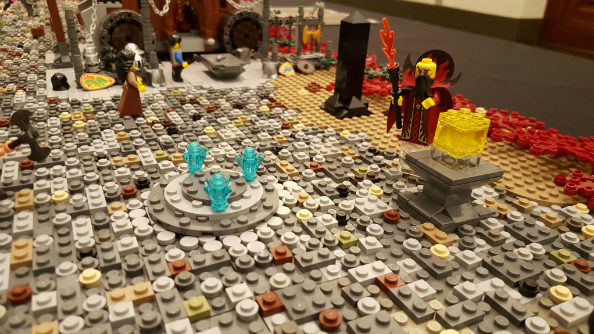 Wright has even captured the very first monster encounter in the game as the undead rush the gates and create a bit of a gory end for the town’s remaining guards.

It’s an impressively accurate build and you can see all the high-resolution shots of it on Wright’s Flickr over here, while he explains some of the build process on the Eurobricks Lego forum.