Diablo Immortal is coming to Windows gaming PCs later this year, and Blizzard has ever so kindly revealed the Diablo Immortal system requirements well ahead of the game’s open beta. While the ARPG has been primarily designed for Android and iOS devices, this PC port should feature some platform-exclusive niceties.

Given its smartphone roots, the Diablo Immortal system requirements aren’t very taxing at all. You won’t need the best graphics card on the market to get the game running, as the 12-year-old Nvidia GeForce GTX 460 and AMD Radeon HD 6850 provide more than enough pixel pushing power. It even works on Windows 7 64-bit operating systems, but we’d strongly recommend using Windows 10 64-bit instead given the former is no longer supported by Microsoft.

You’ll be able to play Diablo Immortal how you see fit, using either one of the best PC controllers or going for a more classic experience with your gaming keyboard and mouse setup. The game’s UI has also received some extra attention so that it looks great on the best gaming monitors. 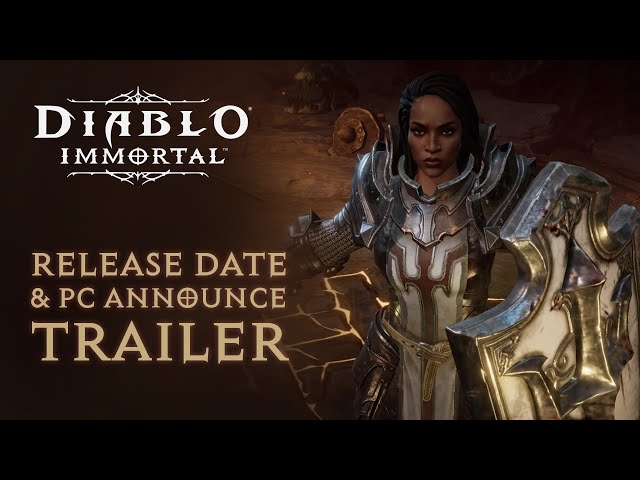