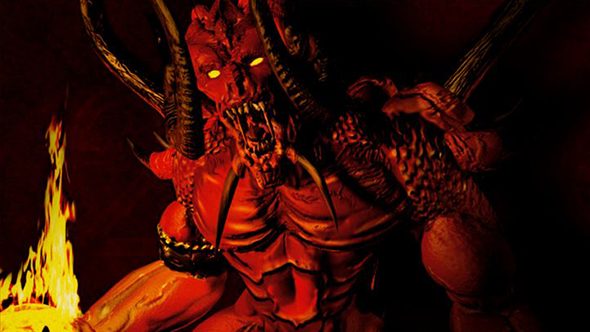 Diablo’s source code is now available for your perusal, courtesy of a reverse engineering project called Devilution. The project aims to make the old code available for documentation, maintenance, and to make it easier for fellow fans to keep the game alive with fresh updates and mods.

Compiled through 1,200 hours of work over the course of months, Devilution creator Galaxyhax says the project’s purpose is to “recreate the original source code as accurately as possible.” This project only contains the code itself, with none of the associated data files – the images, sounds, and other bits that don’t constitute code – so you’re not just getting a free, pirated copy of Diablo here. Running Devilution simply means replacing the executable from an original install with a new binary.

Does all this have you feeling nostalgic? Check out the best old games on PC.

Nonetheless, Galaxyhax says on the GitHub repo that the project “falls into an entirely grey area. The real question is whether or not Blizzard deems it necessary to take action.” The original Diablo hasn’t been supported in any meaningful way in years, and all recent talk of updates has centered on a Diablo II remaster – but Blizzard is the copyright holder, and the law tends to favor the original creator when these things come up.

So what does all this actually mean for you, Diablo fan on the street? Primarily, the reverse engineered source will make it far easier for modders to make their own changes and additions to Diablo’s code. The game’s still a struggle to run on modern operating systems, so the potential for simple compatibility updates to the game are exciting enough, never mind what else might come up.

With the reverse engineering process complete, Galaxyhax plans to – eventually, after some time off from the project – create a Linux port, convert the game to run via OpenGL, and offer some UI improvements along the way. Of course, any other modders are free to step in during the meantime and work on whatever they might imagine.

It’s going to be a long wait for Blizzard to bring out the next Diablo game, though Diablo job listings suggest that something’s in the works. Whether that’s a remaster or something else entirely remains to be seen, though at this point it’s unlikely that the devs will be touching the original game themselves.