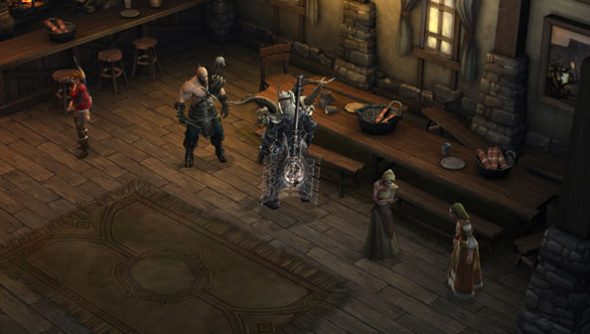 As a way of avoiding some of Battlenet’s matchmaking shortcomings: namely the inability to name your own rooms and chat channels, Diablo 3 players have organically created their own fight club: Inferno Act 1 Q9 games are now being used as a de facto arena system.

If you’re struggling to find people to brawl with, or find that PvP chat is too quiet, you’re just not looking in the right places. Other players who have had the same trouble took things into their own hands (and fists) and these Act 1 Q9 games are becoming the place to fight. “Queues are instant,” says one poster on reddit “and everybody is there to brawl.”

Brawling is still a relatively new feature and was introduced in the 1.0.7 patch a month ago, thought it was then known as duelling. Blizzard then decided to rename “duelling” to “brawling,” to reflect their view that there isn’t anything noble in it and “the system is all about letting players fight for the sake of fighting,” something that serves as a pretty good description for all online PvP.

It looks like things aren’t working quite as they’re supposed to: finding games is difficult and queue times are lengthy. Blizzard community manager Vaneras recently took to the Diablo 3 forums to state that the company “acknowledge[d] that Diablo III needs to be a better game, and we intend to make it so.” Just this week they also acknowledged problems with the auction house and said they were aware that many players were farming for items rather than fighting for them.