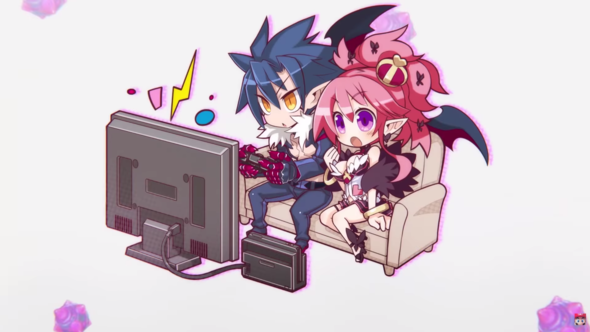 Disgaea 5 Complete could be coming to PC very soon. Until recently, the tactical JRPG was only available on the PS4, but things seem to be moving forward fast.

Love a good RPG? Check out the best of them here.

News that it could be in the running for PC comes from the ESRB website. Under Disgaea 5 Complete’s listing, the platforms include PS4, Nintendo Switch – and PC. So far, there’s no other evidence and we don’t know when a possible PC version for the game could be released, but we’re hedging our bets here.

The latest in Nippon Ichi Software’s Disgaea series is a re-release of the game which came out in 2015. As the name would suggest, it’s the complete edition. This means all of the DLC that was in the original game is now ready in one package.

It runs like a dream on console, but after some underwhelming Disgaea ports on Steam, we don’t know how the Complete edition would fare on the PC. Resolution and frame rate problems for the current PC version have been rife.

Despite Disgaea’s rocky start on PC, we’re hoping Nippon Ichi will deliver on this one.