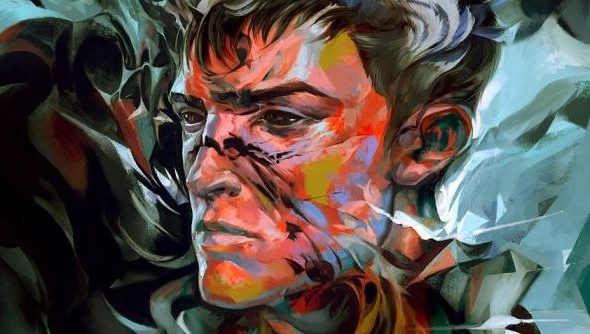 Adolf Hitler’s rejection from the Vienna Academy of Art has become one of history’s ultimate What Ifs. Who knows, goes the thought, how things would’ve turned out had he been accepted?

The same can’t be said for Daud-hating Delilah, murderous witch and fictional antagonist of Dishonored’s last chunk of DLC. Because if she had applied to Dunwall’s local art school, she’d undoubtedly have got in. Check out her work below.

In Dishonored’s fiction, Delilah was a baker and former friend of the late Empress who abandoned her promising career in bread to become an apprentice painter under morally iffy Renaissance man Anton Sokolov.

Sometime after that, she switched paths again to become a villain. But as the canvases we’ll find strewn about this week’s The Brigmore Witches DLC will attest, she still knows her way around a paintbrush.

A few of the works are self-portraits, or feature Arnold Timsh: corrupt lawyer and Delilah’s lover. One captures the Void, and another The Outsider himself. All are vivid and ever so slightly sickly. 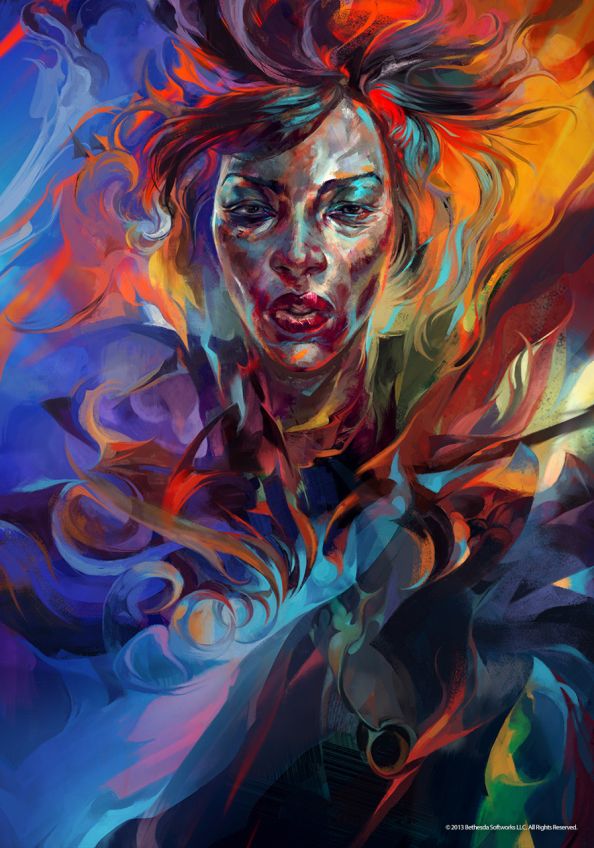 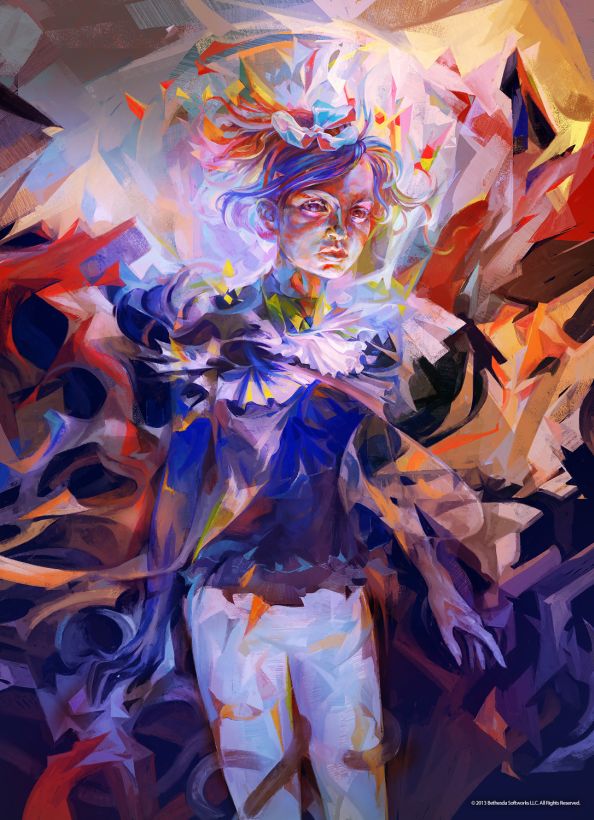 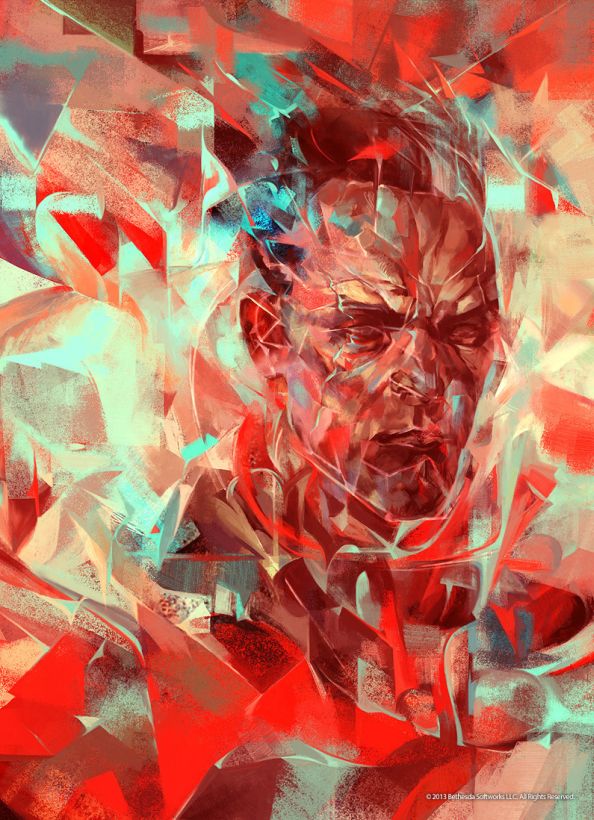 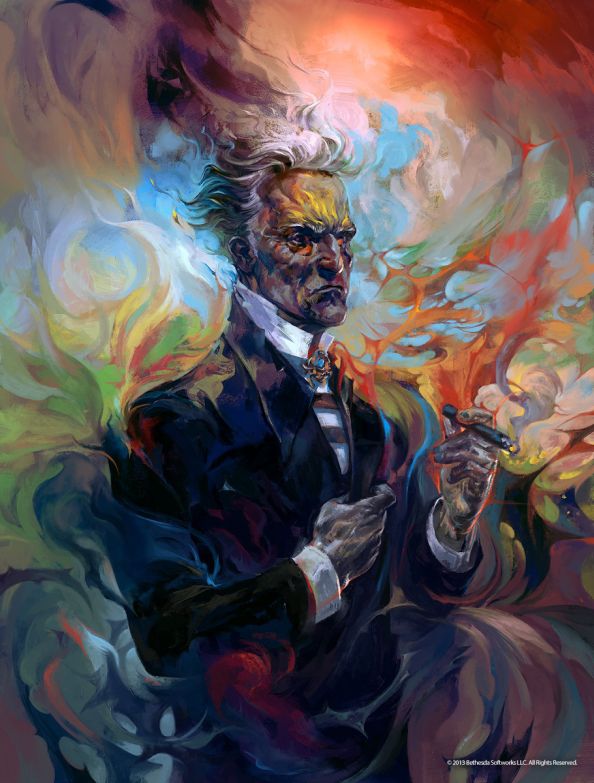 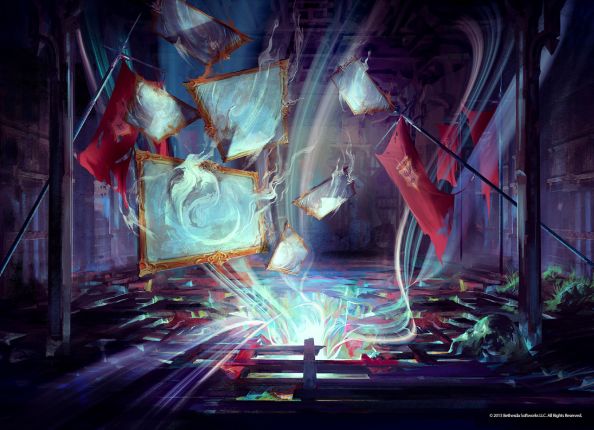 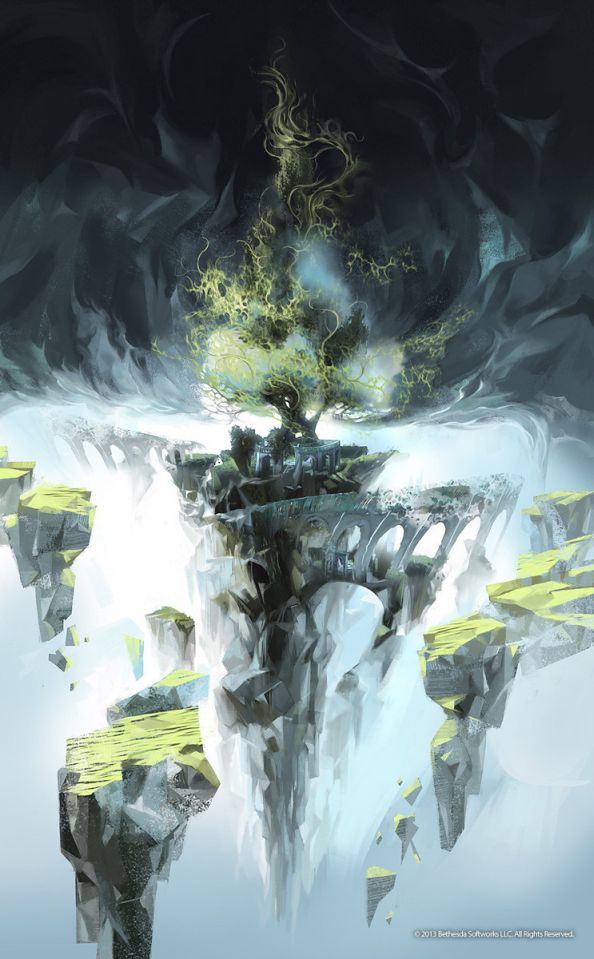 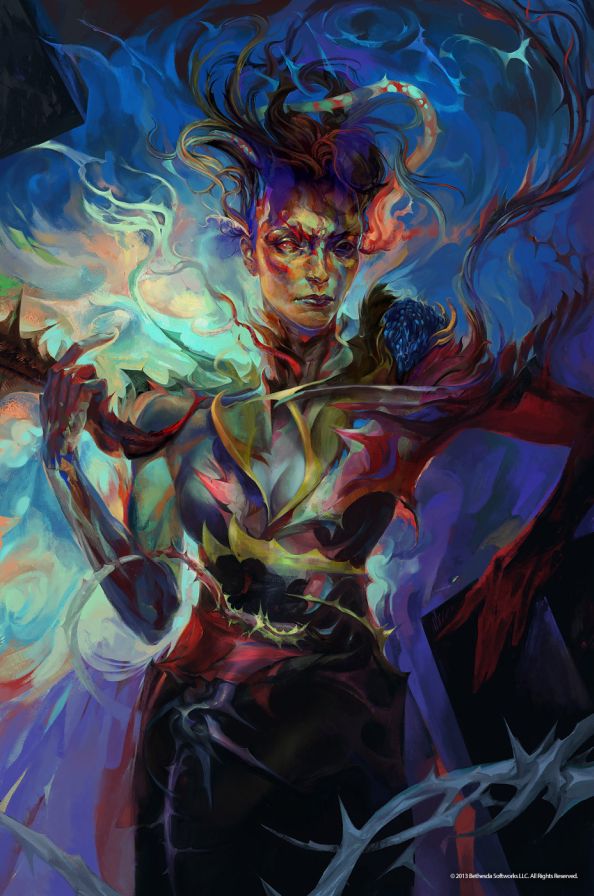 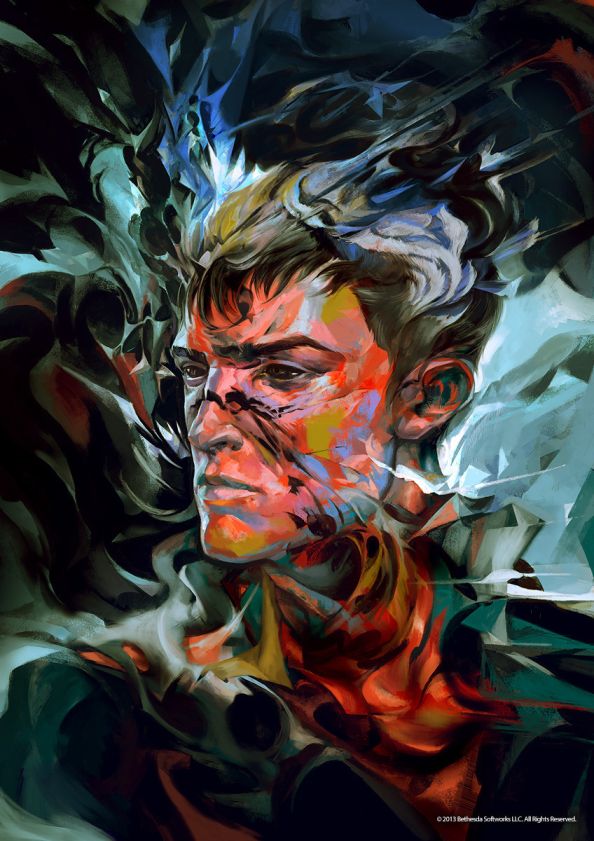 The Brigmore Witches is out tomorrow. Watch 40 minutes of it here, direct from QuakeCon 2013. In what manner do you plan to play it?