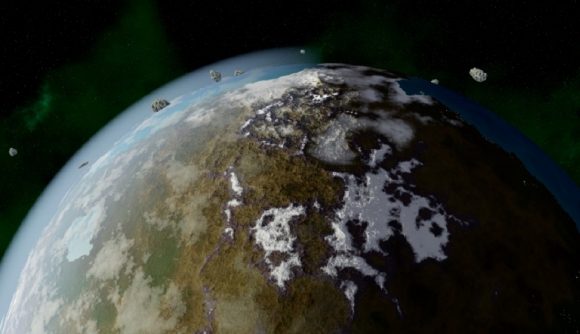 Paradox Interactive’s Stellaris may be the king of space 4X games at the moment, but it’s going to face some stiff competition as we look to the future. Both Galactic Civilizations IV and Distant Worlds 2 are making their way through the void to compete for your attention, and the latter is getting some really immersive environments as one way to try and give it an edge.

Recent Distant Worlds 2 dev diaries have looked at procedural rendering of planets and how narrative content is seeded into the galaxy map, while the newest diary – releasing tomorrow – will talk about galactic ‘terrain’ and faster than light travel. The developers want to keep the freedom of movement that was present in the original Distant Worlds game, but add character and terrain by imposing select limitations, in a similar move to what happened in Stellaris’ 1.5 update many years ago.

Better yet, you can experience the world of Distant Stars close-up through some extra work the team is doing with camera angles. “We’ve recently added some new camera modes that put the player right down on the horizontal plane amongst the action,” producer Erik Rutins explains. “It can almost become a first-person game instead of a strategy game.”

Rutins further expands on the issues that space 4X games sometimes have when it comes to making the environment outside of starsystems more meaningful. “The question for space strategy games is how do you get some parts of the map to be more strategically significant simply due to their location,” he says. “If the map consists of a set of star systems, how do you make some systems matter more than others?” 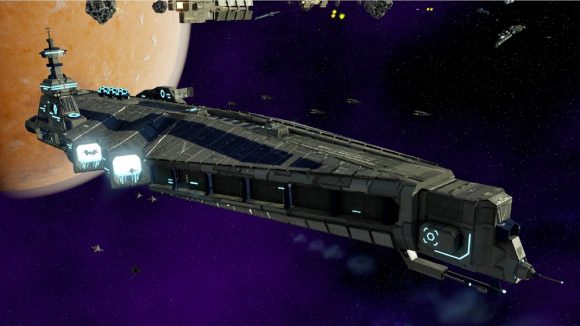 Stellaris’ answer to this problem was to eliminate all but the hyperplane method of travel, instead offering some additional options such as wormholes or jump gates as late-game technologies to be unlocked. Erik and the team at Code Force are keen to avoid this, but still recognise that you need some kind of restriction to make travel that meaningful.

The new dev diary goes into details regarding the introduction of jump drive limits – in Distant Worlds 1 your only limitation was your fuel gauge – and of things like nebulae that severely slow down travel times, damage ships, and block line of sight. 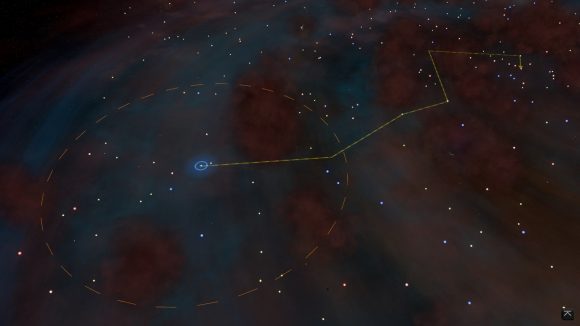 In most cases, it will be quicker to go around the nebulae than go through them, although you will find star systems inside nebulae as well. You’ll still have fuel limits as well, but your jump range will be a lot shorter than your fuel range, so long trips will involve multiple jumps.

Future topics the team is excited to talk about involve the new exploration mechanics which are “more deep and subtle” than those in Distant Worlds 1, and combat features, especially the effects of gravity wells on enemy weapons. Distant Worlds 2 also has more comprehensive mod support than the first game. “We hope to support modding even more in,” Rutins said. “Throughout our development process we’ve been making modding tools and documentation for both data and art.”

Distant Worlds 2 is coming to PC via Steam and the Slitherine Store. There’s no official word on a release window yet.