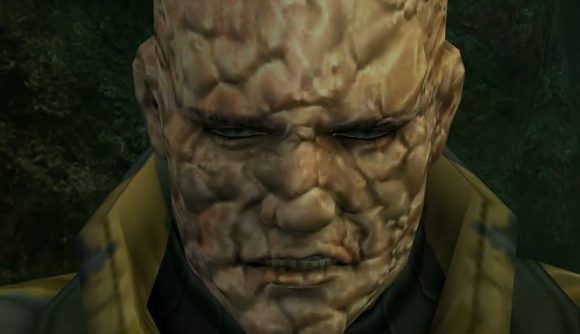 The Division 2 has had a secret boss hiding inside the Manning National Zoo ever since that location was added to the game in the Episode 1 update back in July. For over two months, players had no idea it was there. That is, until a developer hinted at the boss’s location during a live stream. Then players dug it up in a matter of hours.

It involves shooting a series of beehives in the zoo and interacting with an insect exhibit, after which a boss named the Agony shows up and starts fighting you. Between the bees and the name, it’s a pretty clear reference to Metal Gear Solid 3’s hornet-shooting villain, the Pain – a boss ridiculous enough to become a joke even among Metal Gear’s over-the-top pantheon.

User ArcLight079 posted the discovery and the full steps on Reddit (via Kotaku), just a handful of hours after it was teased in the latest State of the Game stream.

Dev Trick Dempsey said during the stream that “if you find yourself in one of our levels and you have about a football field’s length in which you are doing nothing, you should probably look around.” Otherwise, players were on their own.

The Agony doesn’t drop any particularly notable loot, so this easter egg is just there for the sake of discovery. Enjoy as you will.