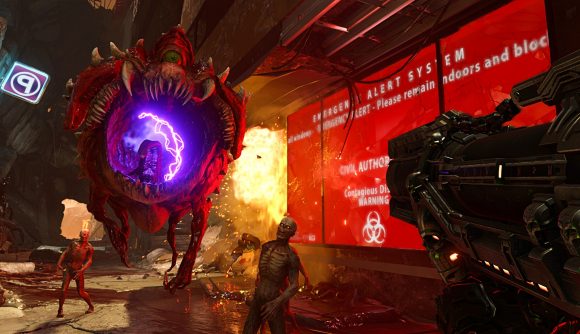 You’ve probably heard such iconic videogame tracks as Final Fantasy XIV’s battle music medley, Halo’s main theme, or Mass Effect 2’s Suicide Mission track. But what if, like, someone redid it all but made it Doom Eternal instead?

That’s part of the offering you get on content creator GeoffPlaysGuitar’s – and boy does he – channel. Alongside some stunning recreations of tracks like Final Fantasy X’s To Zanarkand, Geoff has been reimagining iconic tracks in a Doom Eternal style over the past few months. Sometimes you get a bit of a sneak peek behind the creative process and research – like with Mass Effect and FFXIV’s Doom mashups – but other times, you head right into it, like with the Halo video.

So far, we’ve seen a few tracks from Final Fantasy, Halo, Mass Effect, Castlevania, Bloodborne, and Cyberpunk 2077 get the Doom Eternal treatment. Heck, even Doom Eternal composer Mick Gordon showed up in one of the videos to demand that the Crazy Bus theme song get the same treatment – we can’t argue with that.

You can check out one of Final Fantasy XIV’s battle music medley in Doom Eternal style right here: 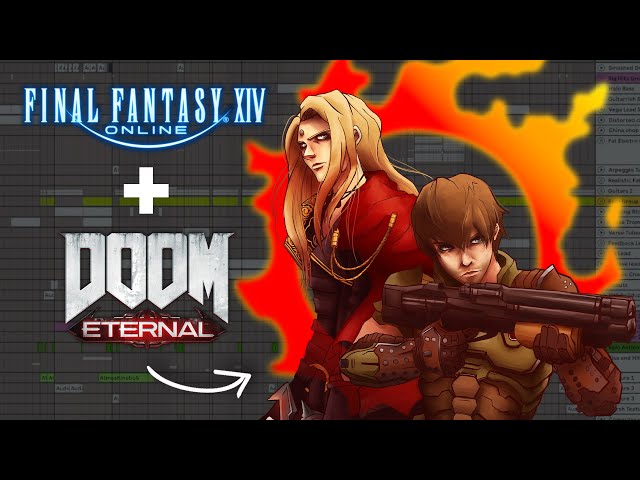 For everything else, you can check out the content creator’s channel right here. If you fancy more Mick, we spoke to him alongside several other composers in our Doom Eternal, Mick Gordon, and the videogame composers raising hell feature.