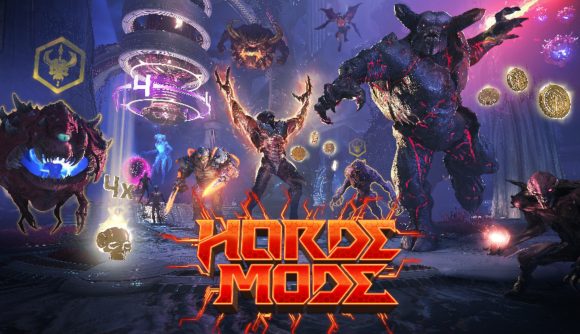 At last, Doom Eternal update 6.66 is out today, and with it, the game’s long-awaited horde mode. id Software has revealed the release notes for the update, including a full breakdown of how horde mode will work, and a look at the rewards you can earn from playing it. Notably, it looks like there’s a lot more to the mode than pure combat.

Each horde mode run is split across three missions, which are further divided into five rounds, with two optional bonus rounds in between. The first, third, and fifth rounds will be arena battles where you fight waves of demons. In between those, you’ll get a blitz round where you have a limited amount of time to kill as many demons as you can, and a traversal round where you “navigate a traversal puzzle and collect as many coins as you can before time runs out”. (Hope you like a bit of Mario in your Doom, folks.)

You start a horde run with three lives and a fully mastered combat shotgun, plus a full loadout of upgrades. You’ll get a random fully mastered gun for every arena round you complete, but if you run out of lives, your run is over.

You can see the full release notes on the official site, but if you want a look at the mode’s rewards, you can see those in visual form below. 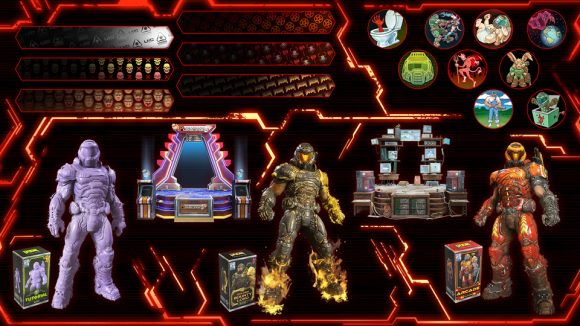 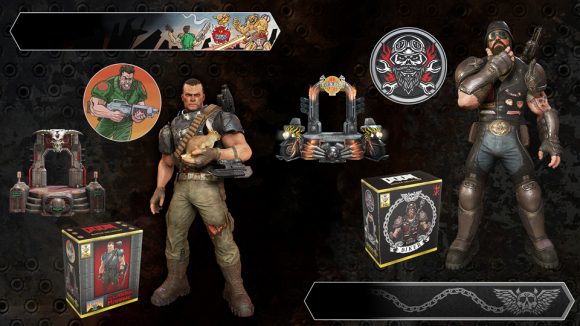 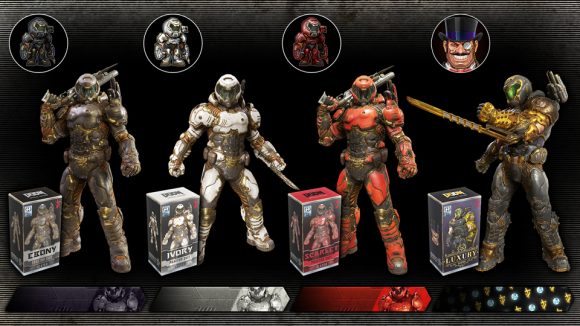 This update also introduces Battle mode 2.0 with its own set of rewards. 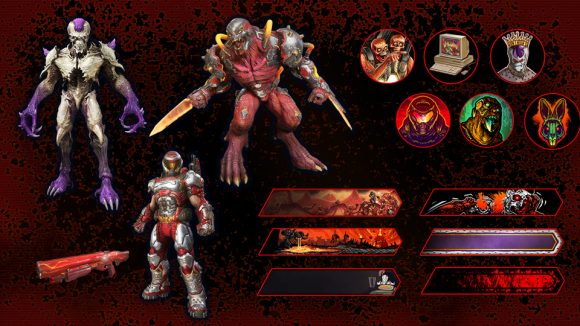 That arch-vile is totally just Frieza from Dragon Ball Z, isn’t it?