Two new characters are coming to Dota 2 as part of the Duelling Fates update.

Was this exactly what you wanted to hear to get into Dota 2? Check our list of the best Dota 2 heroes for beginners.

Some of the greatest Dota 2 players are currently battling it out at The International esports tournament (TI7), and it was here that Valve announced the new additions at the end of a livestream presentation. 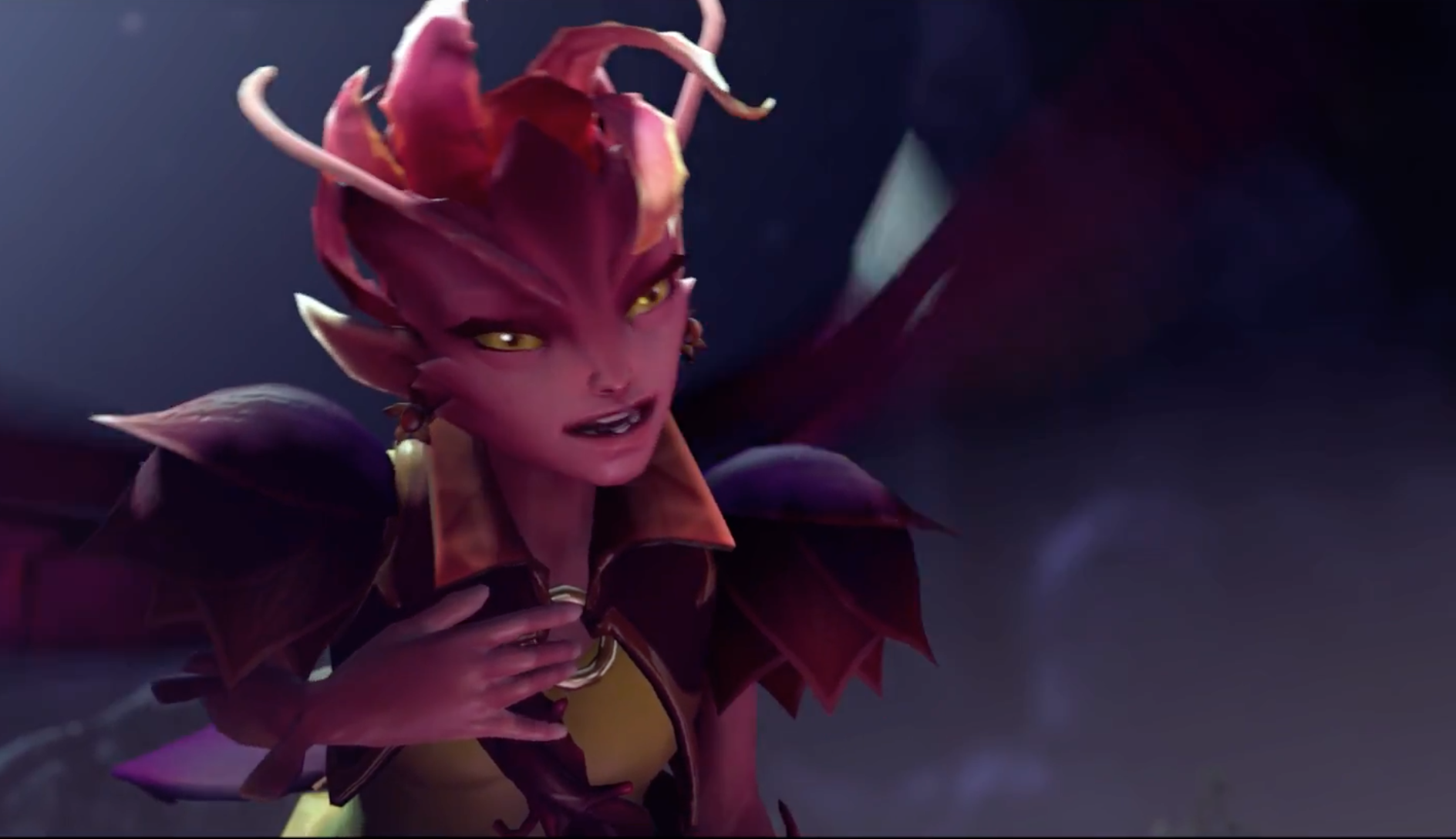 We don’t know very much about them – not even their names, at this point – but there’s an interesting Sonic the Hedgehog-esque roll attack from the Musketeer cat thing with the French accent (I swear I’m not making this up), and the other is a fairy that can attack at range via… well, another fairy. I think. 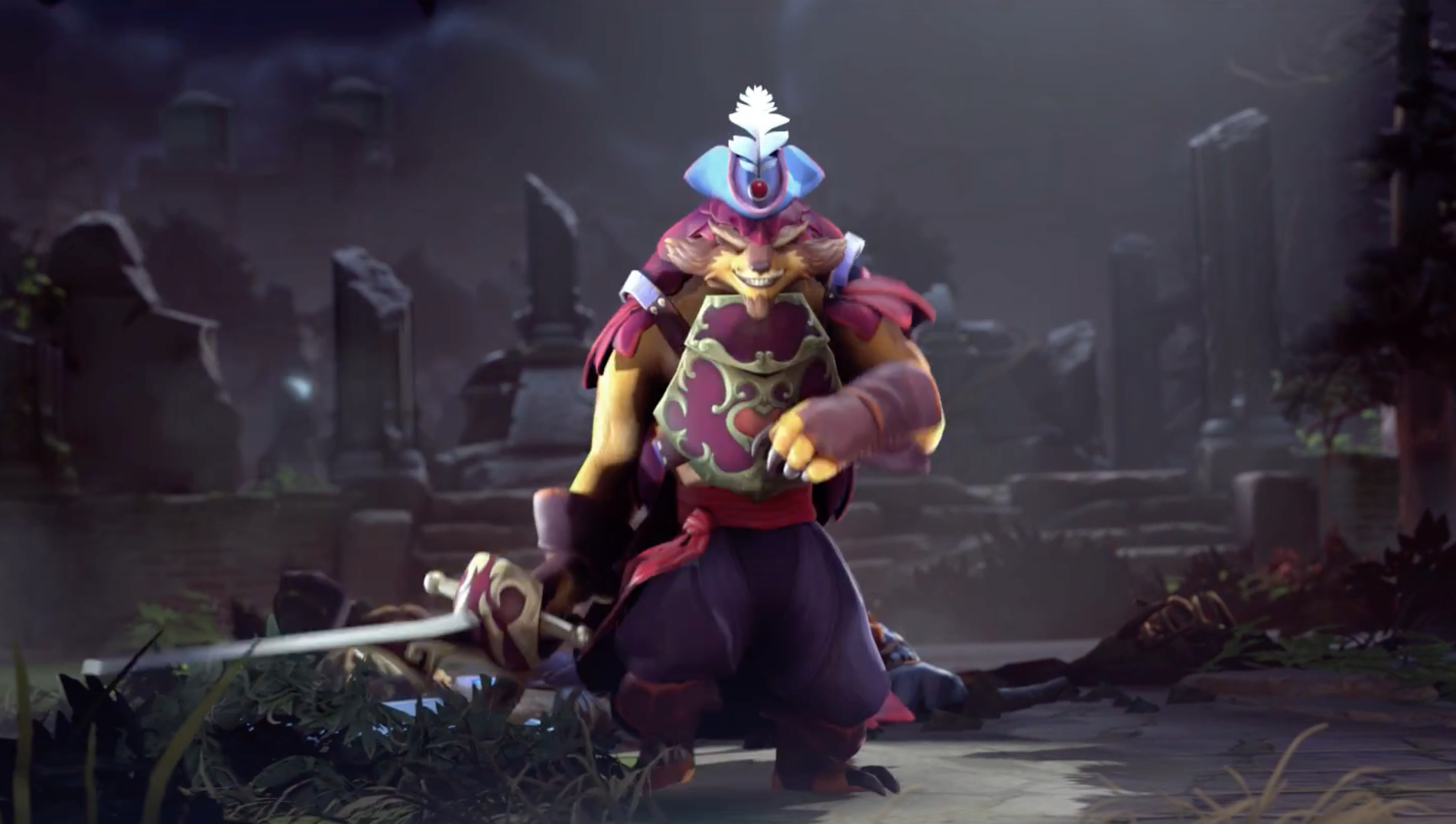 Check it out for yourself in the video above. See. Told you the cat had a French accent.

A recent TI7 game included a 100+ minute epic where nobody died for half an hour.