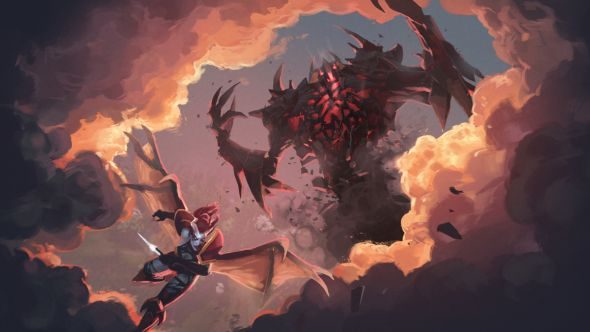 Dota 2 patch 7.06 has been announced and deployed to live servers. It’s a big one too, with the largest number of changes to core aspects of the game we’ve seen since the 7.00 update. Scroll down for some highlights.

Do check our dedicated list of Dota 2 updates for all the smaller patches that hit the game regularly.

Here’s what stands out from the pack:

The full list over on the official site. Keep an eye on Kevin ‘Purge’ Godec’s Twitter feed for his usual extremely in-depth (and high quality) analysis video.