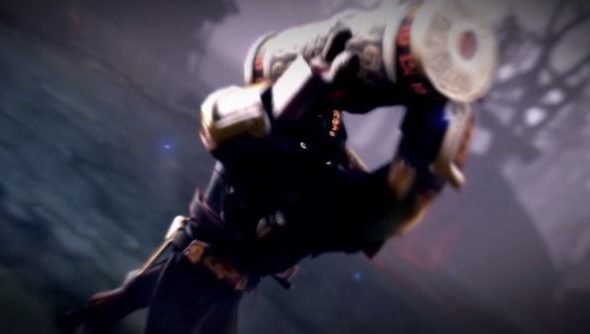 This slipped out a few days ago without me noticing, but it’s worth posting because it’s a beaut. In advertising the upcoming Manila Major – the last of Valve’s first triplicate of Majors after introducing the program last year – they’ve put together another semi-cinematic, well-edited run-through of each big final since TI5, in the same style as the gameplay sections of documentary Free to Play. This also marks the start of the second half of Dota 2’s season, culminating in TI6 in August.

Mostly, however, I’m all about respecting one of the best plays in eSports history, the $6,000,000 chaos dunk, with the retelling it deserves:

Shame they couldn’t jimmy in something from Shanghai, but they clearly wanted to get it out to start sellingManila Major tickets. They’re on sale from Saturday the 12th at 1pm Singapore time, which is 5am UTC, or midnight on Friday EST / 9pm PST.

What this also means is it’s time for the drama engines to roar into life again as the various rosters move players around for the coming weeks and months of qualifiers. March 27th is the deadline for teams to have registered for qualifiers and invites on the official list, and the Reddit rumour mill is already churning at full speed as they try to discern who is going where. After China’s pathetic performance in Shanghai – having something like a 33% win-rate against non-Chinese teams – there’s already been a number of moves confirmed from players among their biggest teams.

There’ll be plenty of change in Western teams as well, of course, and it’s always interesting to see where various ex-pros, casters and other mini-celebs decide to play the qualifiers. Plus there’s inevitable shake-ups in even the biggest, championship-winning teams and all the fallout that comes with. We’ll keep you posted on it.