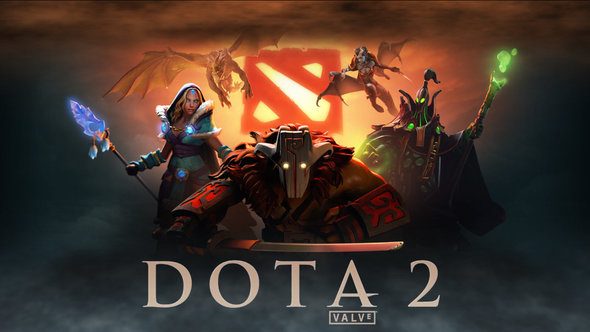 Dota 2 has received a client performance update in response to a request from fans for better optimisation, particularly on low-end machines.

Get good with our list of the best Dota 2 heroes for beginners.

One of the best things about Dota 2 is the fact that it can run on a pretty basic rig. So it’s great to see Valve taking the time to improve performance for those of us who could perhaps do with some new hardware. Yesterday’s patch is the culmination of several weeks worth of tinkering and tweaking, resulting in better performance for high-end rigs, but crucially smoother frame rates for those running on older systems.

Response to the patch has been positive on the official blog, with many players taking to the comments section to confirm that they have indeed got higher frame rates. Many gamers also took to Reddit to voice their approval, such as this guy who got an improvement of 40 fps and the dude who’s ageing A8-5600k got a new lease of life.

Check out the patch highlights over at our Dota 2 patch tracker or head on over to the the game’s Steam page to play for free.