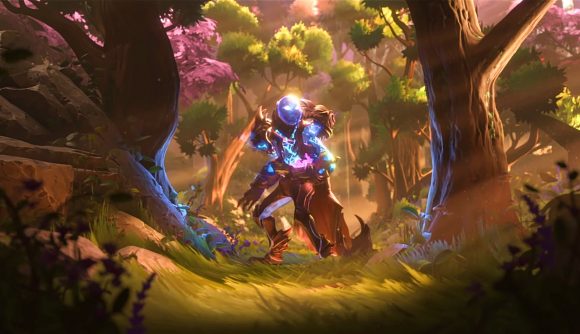 Dota 2’s all-new summer event is here, bringing with it a limited-time mode for you to try out alongside a new battle pass for you to work your way through. Valve initially revealed that the event was coming earlier this week, though it kept details light until launch.

The way the new event works is simple. Arc Warden’s compass has revealed a path to the impact site of a Nemestice Storm. Here you’ll harvest smouldering fragments to gain power and destroy all of your enemy’s towers. Do that, and you’ll claim the crash zone and win the game.

A giant meteorite will strike the centre of the map every three minutes, which you can channel for Nemestice Embers. Just, uh, make sure you don’t get bopped on the noggin. Those embers grant you Embercharge, boosting attack damage, spell amplification, and movement speed. If you gain enough, you’ll even shock nearby foes. Do keep in mind, though, that towers grow stronger every time you destroy an allied building – oh, and creeps are sure to take notice.

You’ve also got a new battle pass to work through, with a Dragon Knight Persona and a Spectre Arcana up for grabs. You can buy in at level one or go for the level 50 or 100 bundles if that’s more your speed. There are also weekly quests that offer 7,500 battle points if you net 18 stars for the week. 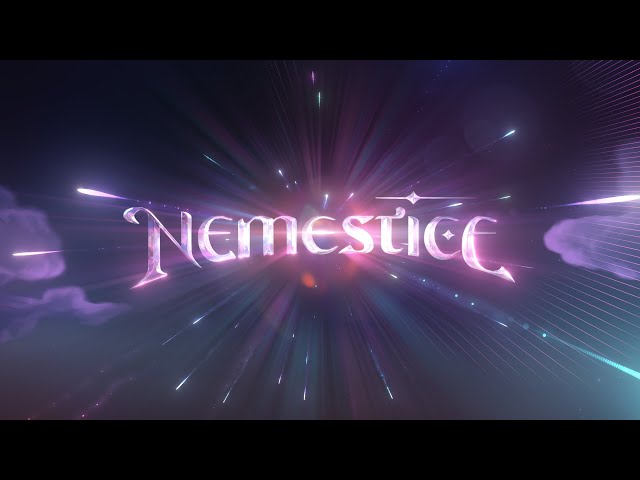 Valve has also revealed that the latest Dota 2 update has added support for AMD Fidelity FX Super Resolution, which is neato.

Valve initially mentioned the new event in a blog post about the TI10: The International – Dota 2 Championships in Sweden, though details were light. The main focus of the blog post is the Dota 2 championship, with Valve having to move it because Sweden doesn’t classify it as an elite sporting event. The publisher explains that it began working with Sweden back in 2019 to get everything in place to hold TI10 there last year. The pandemic scuppered those plans and called for a delay, but work continued.

“Over the course of the past year, Stockholm Live and Visit Stockholm continued to reassure us in our regular and constant communications with them that The International – Dota 2 Championships qualified for the same exemptions other elite sporting events there received,” Valve says.

“However, despite previous reassurances, we were informed two weeks ago that the Swedish Sports Federation had just voted not to accept esports into the sports federation.”

Valve then asked Sweden’s Minister of the Interior to reclassify The International – Dota 2 Championships as an elite sporting event, though the request was swiftly denied.

While Valve is committed to hosting The International this year “in a way that is both safe for all involved, and properly celebrates the players and fans of Dota 2”, there’s no update on future plans just yet. In the meantime, though, The International qualifiers are still kicking off tomorrow (June 23).

If you’re looking for more of the best MOBA games, you know where to click.