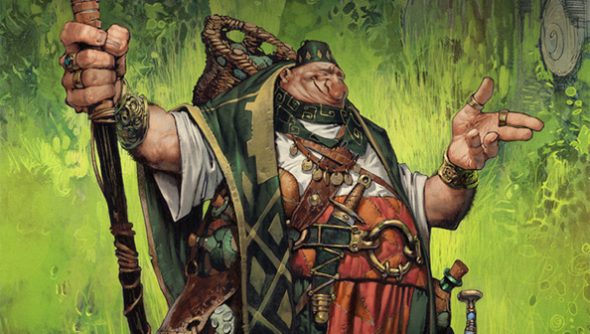 I keep forgetting that Dota 2 hasn’t been released yet. And the reason I keep forgetting is that it’s more massive in beta than any of its rivals could hope to be on launch day. Apart from League of Legends, of course. But take yesterday. If you’d rounded up all the players of the other nine games in Steam’s top ten most-played list, they still wouldn’t have matched the total boasted by Valve’s MOBA.

At its peak yesterday, Thursday May 23, Steam stats showed that 324,555 concurrent users were playing Dota. The rest of the top ten, which included Football Manager 2013, Team Fortress 2, Counter-Strike and Skyrim, numbered 308,609 at their respective peaks when totted up.

Dota was also bigger than the rest of the top 90 Steam games put together, which mustered 298,382 between them.

Perhaps this is why enterprising Steam users simply can’t give Dota 2 beta invites away: everybody’s already playing it. Are you part of that everybody?