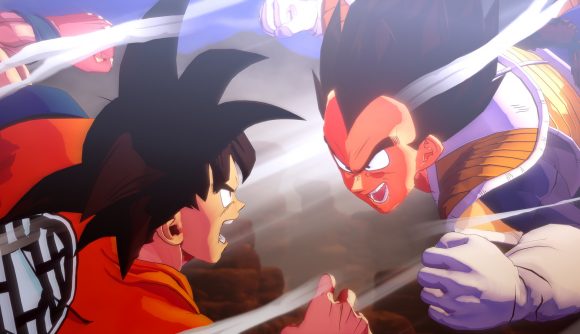 CyberConnect2 has developed a reputation as perhaps the most reliable developer of anime games out there. Sure, games like Dragon Ball Z: Kakarot or Demon Slayer: Kimetsu no Yaiba – The Hinokami Chronicles aren’t redefining the industry, but they are setting a much higher bar than we’ve been used to for licensed adaptations. In a New Year’s stream, CyberConnect2 has announced some impressive sales milestones, and has begun teasing its next project.

President and CEO Hiroshi Matsuyama says CyberConnect 2’s next game will be announced in February and released in the summer, according to a translation from Gematsu. Matsuyama suggests that “the new title to be announced will definitely get people talking, and promises to be something that will shake the world”.

There’s no indication just yet of what this new game will be, or even if it will be licensed at all. The new Bleach anime coming this year has some fans hopeful for a tie-in there. Matsuyama is also teasing a mysterious celebration of the 20th anniversary of .hack in June, though that may not be connected to the new game. CyberConnect2 has also been branching out into original IP with games like Fuga: Melodies of Steel. 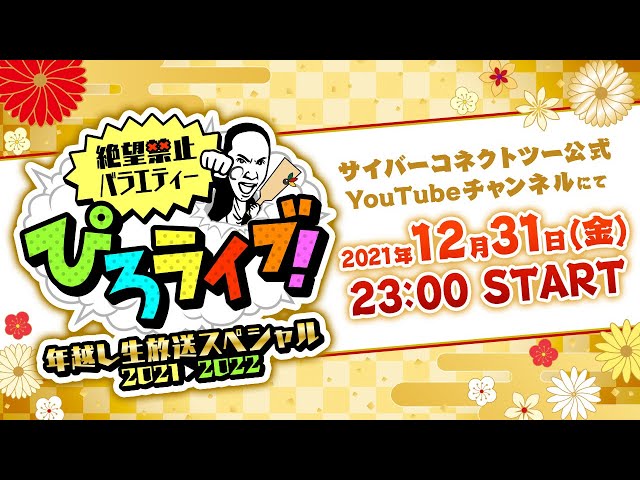