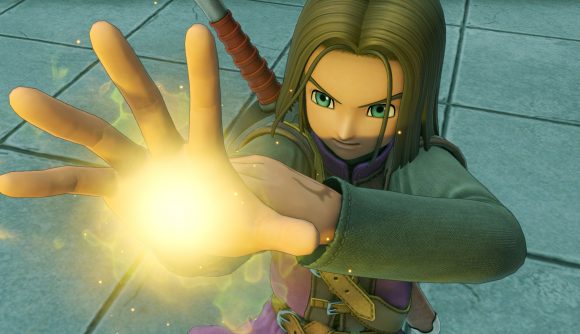 You probably could have guessed that one of the world’s most popular series of RPG games would get another mainline entry, but now it’s official: Dragon Quest 12 is in development. Series creator Yuji Horii tells fans in a New Year’s message that production of the new, numbered entry is underway. But don’t expect to be playing it any time soon. Translations of Horii’s Japanese message differ slightly, but they all suggest work on DQ12 has only just begun.

“Last year we started with publishing the movie Dragon Quest: Your Story,” Horii says in the translation from Japanese Nintendo and BlackKite, “then releasing the Switch version of Dragon Quest 11, the mobile version of DQ Walk, the announcement of The Adventure of Dai anime along with its game adaptation, the production of [Dragon Quest] 12, and more. Even now after 33 years have passed since I made the 1st game, I feel very glad that I can do new challenges like these.”

Or, as Gematsu translates it: “33 years after the first game, I am extremely happy to be able to challenge new things such as the production of [Dragon Quest] 12.”

Horii separately adds that “in addition to [what I said in the New Year’s card], there are some things I still cannot say, but as for [Dragon Quest] 12, it is still a little while ahead. However, there may be things we can release before that. Please give me your support again this year.”

Pretty much everything about DQ12 is up in the air at this point, but after the warm reception to its immediate predecessor, fans have plenty of reason to remain excited – especially since DQ11 and many series spin-offs over the past few years have gotten rock-solid PC ports.