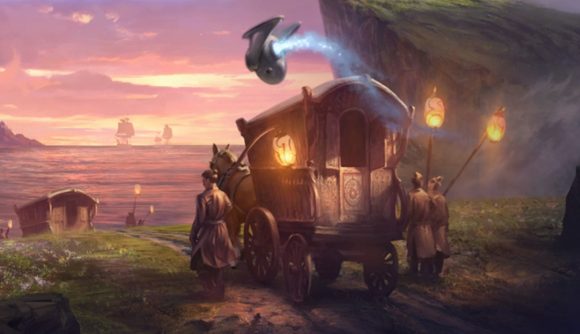 One of Blizzard’s co-founders has a new project in the works and heaps of StarCraft 2 and Hearthstone veterans are along for the ride. Long-serving Blizzard CEO Mike Morhaime has set up a publishing label called Dreamhaven with two studios called Moonshot and Secret Door already established.

“I’m excited to team up with such talented people who care deeply about games and their communities,” Morhaime says in a post on the publisher’s website. “I’ve always believed in the power of games to bring people together, regardless of backgrounds or boundaries. With Dreamhaven, we look forward to creating and sharing new experiences with players everywhere.”

A bit of a running theme to all these figureheads, then. There isn’t a heap of details about what’s on the docket, games-wise, but a blog post on Dreamhaven’s website (linked above) does point towards the goal of fostering “meaningful connections between players”.

We wouldn’t expect to see any games from these studios for a hot minute. But, if you’re wondering what’s on the horizon, we have an upcoming PC games guide for that very reason – fancy that.