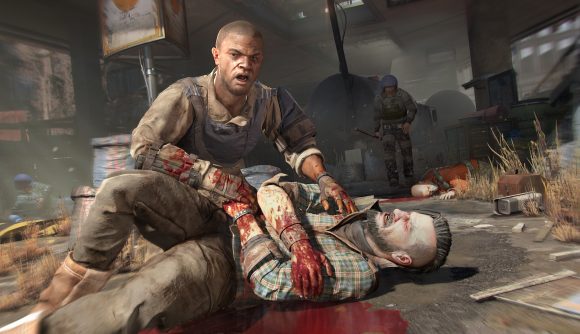 We’re still about six months out from the Dying Light 2 release date, but it would seem that developer Techland has grand plans for the game post-launch. In an interview with Prankster101, lead game designer Tymon Smektala said that plans have already been made to provide years of support.

As Smektala points out, those plans come as no great surprise given Techland’s affinity for long-term support. Earlier this year, he revealed that a small team of developers were still working on DLC for the original game, which came out in 2015, and had already received plenty of both short and long-term support, including 2016’s sizeable expansion pack, Dying Light: The Following.

Smektala didn’t outline any specific plans for new content, but hinted at a wide variety of add-ons. “We know that a lot of fans will be waiting for DLCs, updates, extra stuff they can get their hands on. And we promise to deliver them just that.”

Sadly, you’ll have to wait until the Spring to drop into Dying Light 2. But given that Smektala suggests you could easily still be enjoying the game in 2024, those next few months will probably be worth the wait.