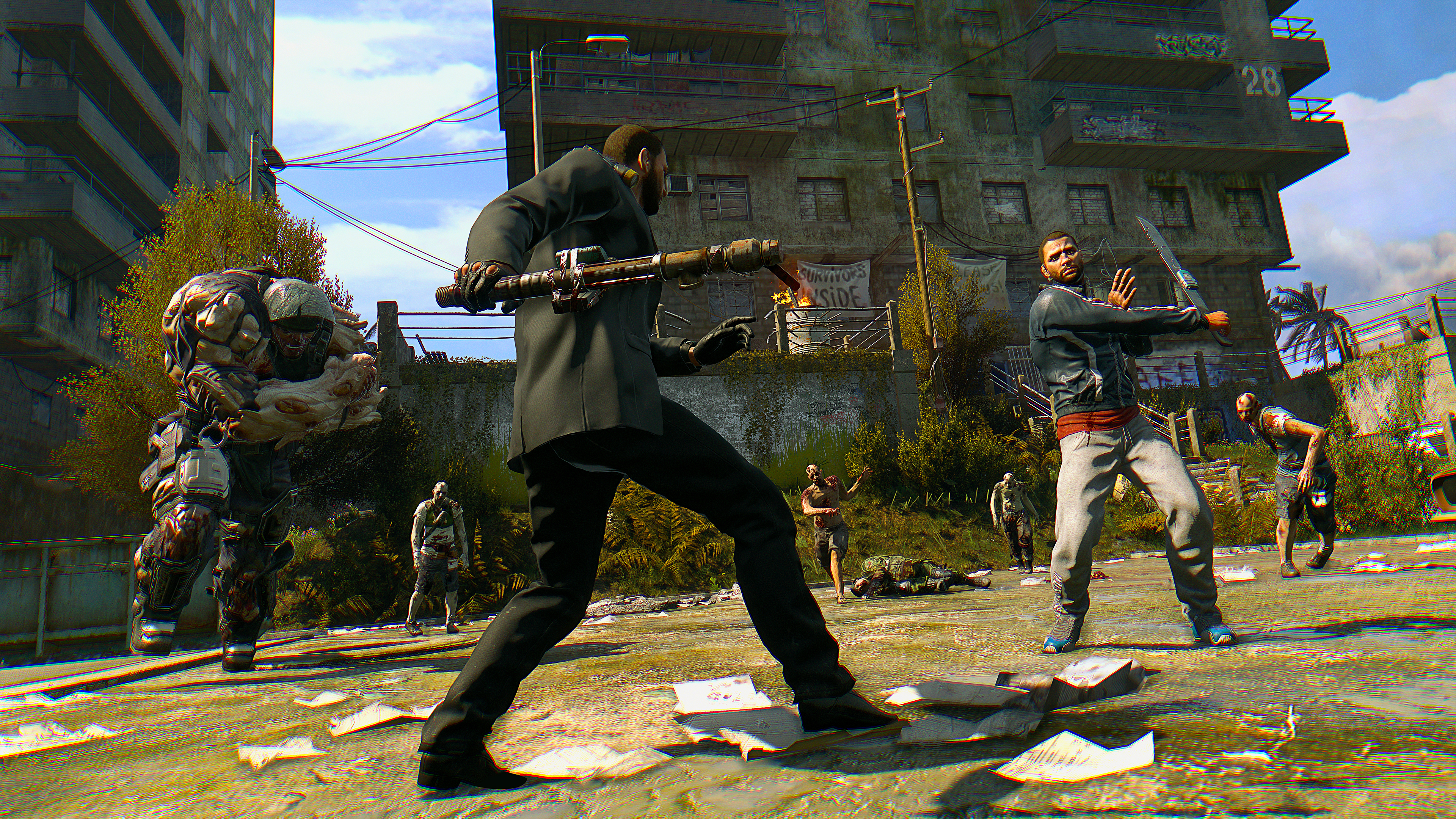 Despite its name, Dying Light is in no danger of entering its twilight just yet. Well over three years since it launched, the game’s player base continues to grow, and Techland haven’t slowed their support either. The latest addition to the game’s ever-expanding playset is Bad Blood, and we have played the finished article (and then written this article about it, which is also finished, though not nearly as ambitious).

Find out how Dying Light brought Techland’s reputation back from the dead.

In Bad Blood you are dropped unceremoniously into a dumpster and tasked with both finding something to defend yourself and collecting blood samples from specific zombies. Five other players are also deposited in bins elsewhere on the map, and will set about gathering their own stock of plasma, too. In order to acquire samples you have to locate hives, which tend to take the form of the game’s larger enemies. Cut them down to size and they will drop an infected sample, which you can then pop into a vial using your syringe.

Your employer is fairly disinterested in your well being, and will only send an extraction helicopter in once you have collected enough blood. Further to that, there is only one seat on offer. One solution to this jam would be to have a mature, calm discussion with the other five players about who is going to take it. But during our play sessions, at least, a desperate fight to the death seemed to be the preferred strategy for resolution. 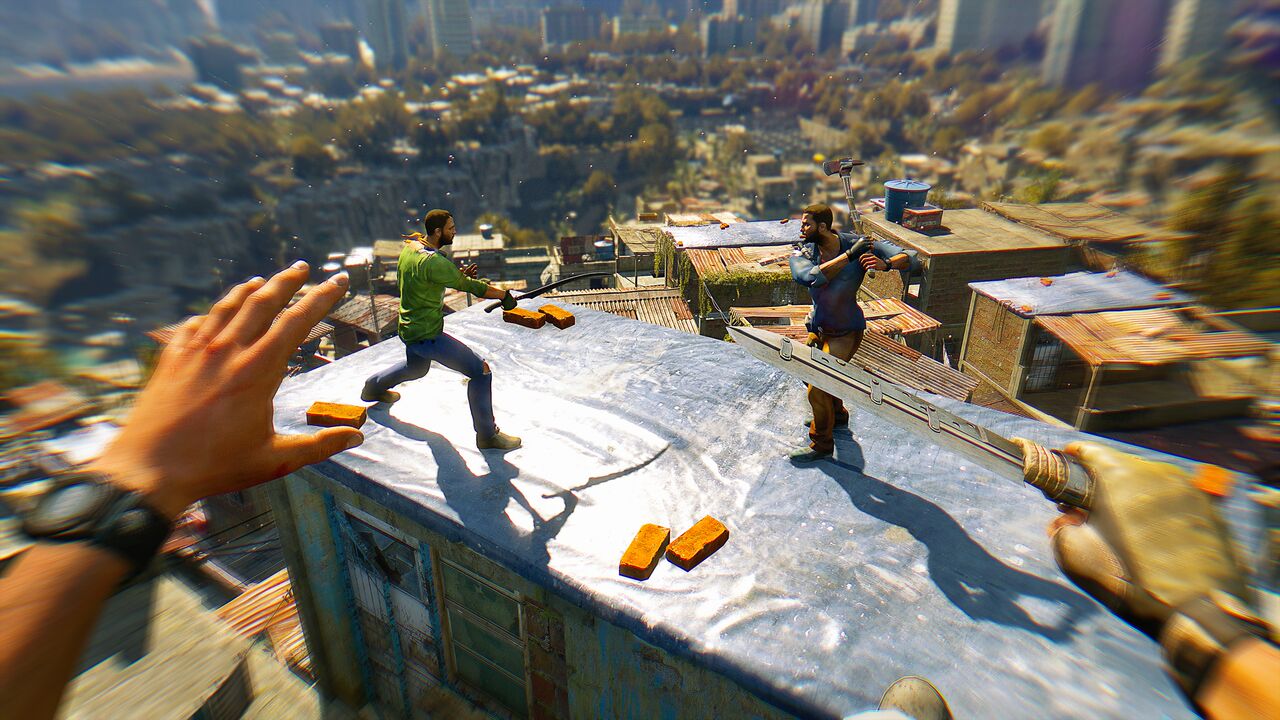 You can make the end game a little more manageable by picking off players while they are hunted their own samples, of course. Watch them struggle with a Demolisher, then cruelly zip in while before they have a chance to heal or recover their stamina – not only will you get the Demolisher’s DNA, but also whatever your victim was carrying before, expediting your collection and exposing yourself to much less risk in the process.

Weapons don’t appear to degrade, and upgrades and modifications are handled in-game on the fly rather than using an inventory. You will need to balance your time between searching for decent kit and actually collecting samples. You couldjust focus on finding and upgrading weapons and then try to kill other players and steal their samples in the final stand off, but you also level up through combat so you will be up against stronger opponents who can do more damage. 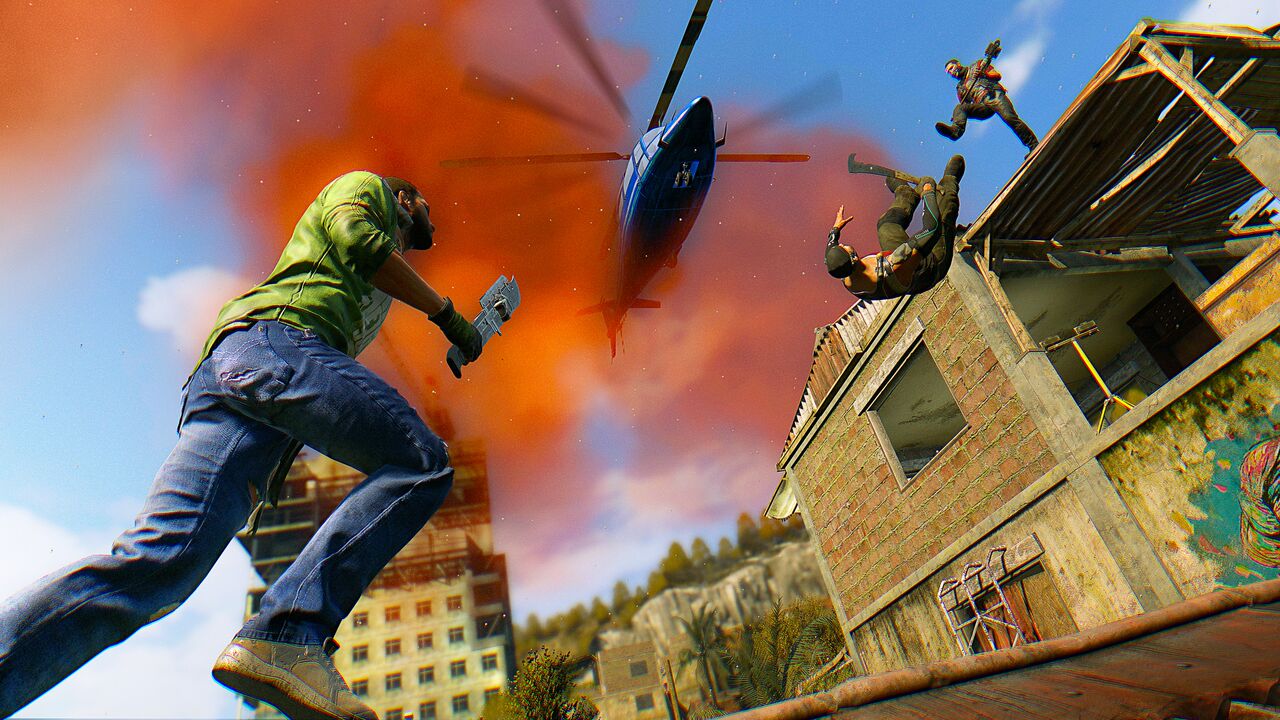 Occasional air drops offer the best loot, and serve as an amusing chokepoint that draws players together early on. There are fewer zombies to deal with on the map, but even a handful of reanimated grunts can be problematic when you are also trying to deal with a hive creature or another player.

There are some minor balancing issues to work out, but on this sampling Bad Blood appears to be a great addition to the game. It offers a compact, bloody twist on battle royale that makes the most of Dying Light’s charismatic parkour and combat.