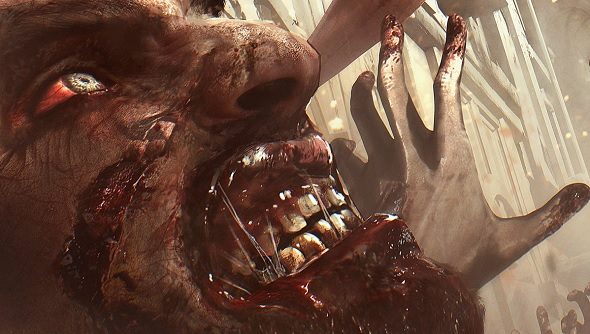 In July, Techland announced that Dying Light is getting ten new pieces of free content over the coming year. In a very rare move, this will mean the game will have received semi-regular content for over three years since its release.

Fans have, understandably, thrown their hands high in celebration – free is free, and Dying Light is rather good, right? Well, yes. But it’s also important to realise what these expansions mean, and just how far this budding series has come in the relatively short span of just one game. After all, Dying Light has been ten years in the making.

As it should be, Dying Light is in our list of the best zombie games on PC. 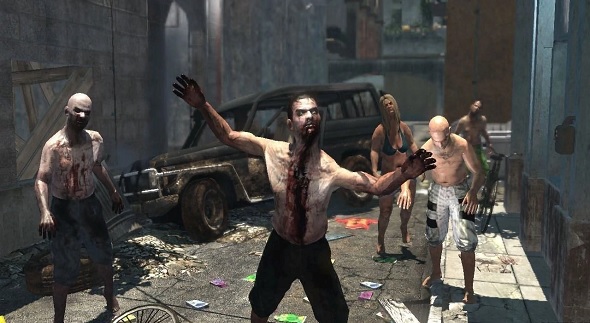 There were murmurs of Dead Island’s existence in 2006, but for a lot of us, it started with a trailer in 2007. The short proof of concept featured panning shots of serene vistas, swaying flora, and swinging music. Oh, and flesh-eating fiends tearing their way through paradise. The trailer hinted at concepts that no other game was doing at the time. Sure, Dead Rising may have been knocking on the door, but no game prior to 2007 offered such a fresh take on the perennial zombie apocalypse fiction.

As quickly as it arrived, however, it was gone. Like a screaming survivor set upon by a horde of zombies, Dead Island’s PR channels fell eerily silent. In 2009, Techland offered some hope by confirming their zombie survival game was still in development. But it was fleeting contact.

It wasn’t until 2011 – well after Left 4 Dead had already twice shown what modern zombie survival games could be, and Call of Duty had set an army of undead Nazis against players – that this happened:

And just like that, five years after that first glimpse, anticipation for the game was renewed in full.

Dead Island released later that year, but the slow cook of the game’s development had left the meat raw in the middle. One big problem was that the announcement trailer – put together by external creative agency Axis Animation – promised a very different, more nuanced Dead Island. The one delivered wasn’t what fans thought it would be. Was it bad? Well, if you were prepared to dig through the numerous visual glitches and risible voice acting, at its core there was a game worth reaching. Subsequent updates fixed many of the launch game’s problems, however, and despite this early setback, Dead Island became a financial success. It’s here that the strands of a new story began.

In 2013 – just a month after Riptide, Dead Island’s final piece of content, released to a ho-hum reception – Techland announced Dying Light. If it weren’t for the decaying letters that spelled out this new game’s title at the end of the trailer, many would have assumed it was Dead Island’s sequel. But after a split with publisher Deep Silver, Techland knew it was time to create something completely new, yet familiar: the zombie survival game they now knew how to make.

Even the announcement trailer suggested that lessons had been learned. Instead of a cinematic that pulled at the heartstrings, Dying Light’s debut kicked in the door with fast-paced parkour action set to Woodkid’s ‘Run Boy Run’. The song’s Mad Max-like war drums perfectly set the stage for what Dying Light was going to be about: putting your ass into gear.

“Having Dead Island reach the success that it did helped us a lot in seeing what we felt works and what doesn’t,” Maciej Łączny, producer of Dying Light’s forthcoming DLC, tells us.

When Dying Light released, fans and critics alike agreed it was everything that was beloved about Dead Island, but free of most of the things that weren’t. With the inclusion of freerunning and a variety of new gameplay elements, Dying Light quickly made a name for itself. But, perhaps more importantly, despite being another open-world zombie-killing FPS, it remained distinct. 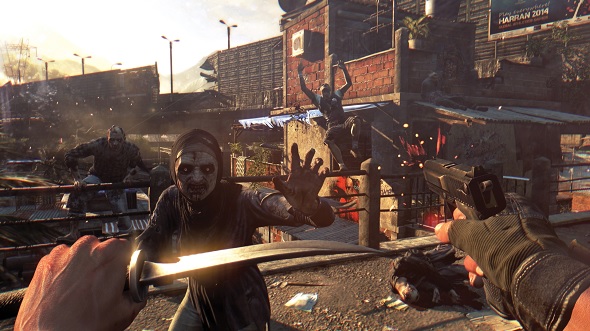 “Dying Light was just a natural progression for us into flexing our muscles a bit more and trying out new and different things,”Łączny says.

That flexing underscored the fact that existing genre moulds can be reformed or shattered entirely. A genre doesn’t need to define a developer, but a developer can redefine a genre.

Techland made it clear that Dying Light wasn’t going anywhere, rolling out new content for the base game well into 2016. And now, with so much more to look forward to in the year ahead, you would imagine spirits are perpetually high in Techland’s Poland-based HQ.

“Working on such a great title has been extremely satisfying on so many levels,” Łączny says. “We’ve been doing all these DLCs and The Following expansion because we love the game, and we’re fans of it too.” 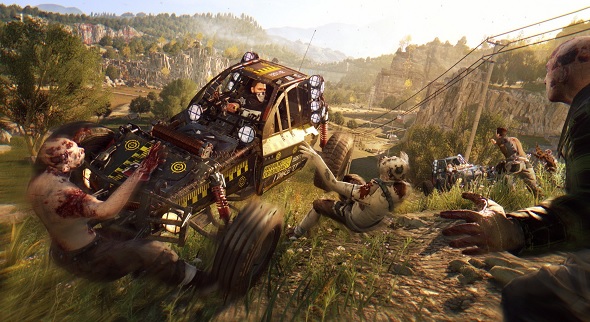 2015 was a great year for games. Dying Light was just one of many major titles that achieved astounding levels of success, but none of those other games are still receiving content. The Witcher 3 gave us incredibleDLC, but that’s done now. Fallout 4? That ship sailed to Far Harbor, then to Nuka World before closing the gates for good. But Dying Light, even after releasing multiple content packs – including, in The Following, an expansion that added the largest playable zone to date – is still cranking out content.

But the forthcoming updates represent more than a reward for a dedicated fanbase. The reality is even sweeter. Łączny, along with his team, continue to pour free content into an almost three-year old game because they truly love what Dying Light has become, and what it took to get there. They, like us, are the fans and they’re not ready to put it to rest quite yet.

It’s important to remember Dead Island did a lot of things right. It was, after all, the first zombie game to go as big as it did. But perhaps its greatest achievement was to help a team of talented developers grow to a point where they were fully in their element for the apocalyptic road ahead. Without Dead Island, Dying Light may have never existed. 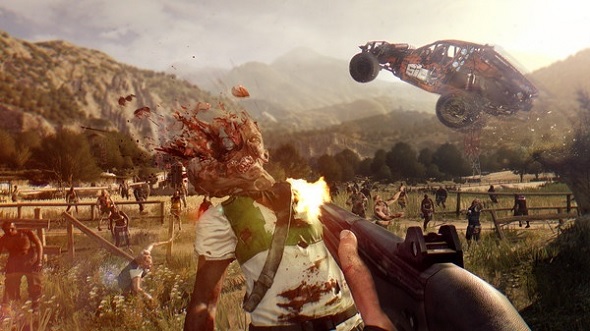 Every game leaves a legacy, good or bad. Dying Light’s is one rooted in ten years of successes, as well as failures – looking back, we’ll be able to remember it as an example of how a development journey doesn’t have to end if a new path can be forged. Developers also leave a legacy, of course, and Techland have made a sterling addition to theirs through the way they’ve treated Dying Light.

Henry is a writer who cares deeply about all things Mass Effect.