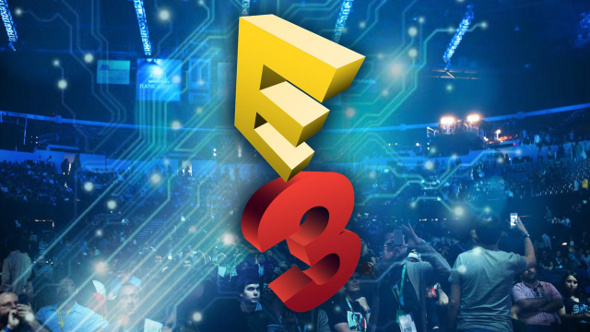 From the sounds of it – and thank goodness I spent the whole time in Scotland – E3 2017 was a bit busy. A nightmarish hellscape of bodies crammed in like sardines, queuing for hours to look at some games. Not surprisingly, then, The Entertainment Software Association has announced a significant increase in attendees this year, making it the busiest E3 in over a decade.

Paying attendees weren’t the only reason, however. That doesn’t account for the other 1,200 attendees. It’s also contrary to what ESA told Polygon last week, that fewer media passes would be doled out. “You’ll see an increase in the number of people,” Rich Taylor, the ESA’s senior vice president of communication and industry affairs, told Polygon, “but probably not by 15,000 though.”

It was considerably more.