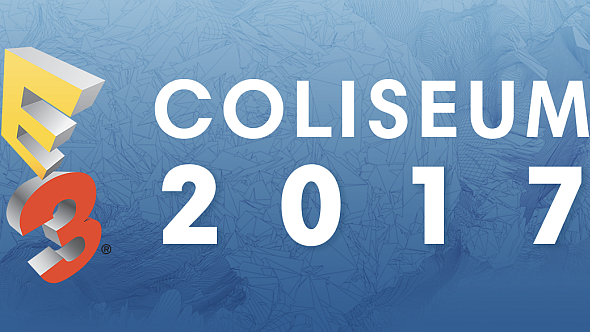 Geoff Keighley, producer of The Game Awards and one of our industry’s most prolific event presenters, will host a new event at next month’s E3. Next month’s E3. Damn.

Anyway, it’ll be called the E3 Coliseum, and will be “two days of panels, conversations, talks and other surprises” that will aim “to bring the culture of games to life”. Likely intended to capitalise on the fact that E3 is open to the public this year, you’ll be able to attend in person if you’re at the show.

In his announcement, Keighley says he and the show organisers have been working quietly with “all the major game teams to curate special presentations” that will take place on Tuesday, June 13 and Wednesday, June 14. If you can’t be at The Novo at LA Live in Los Angeles then, the sessions will stream live around the world, and you’ll be able to ask questions to the panelists via Facebook.

As for what the sessions will actuallybe,Keighley isn’t giving away the details just yet, but will share more in the coming weeks. Besides game developers, the Coliseum will also feature “very special guests from the broaderentertainment world. They’ll join us to speak about the cultural significance of gaming and how this incredible medium has influenced their work. Lots of surprises in store here.”

It seems E3 this year will be about celebrating games and their impact on culture, rather than just serving as a venue for the big announcements. Will you be tuning in to watch the sessions? Will you be watching them live?