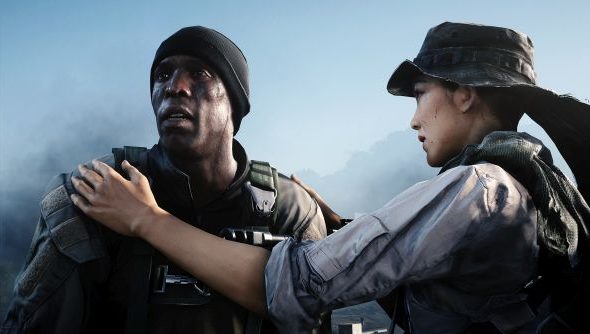 EA’s own technical director on the Frostbite engine, Johan Andersson, has revealed that he has high hopes for the future of games running the tech. If Andersson had his way, Frostbite games would have minimum requirements of Windows 10 and the new DirectX 12 by the end of 2016.

Windows 10 is not far away, being a free upgrade to Windows 7 & 8 users (including pirated versions). With it comes support for DirectX 12, the next iteration of Microsoft’s graphical tech, which already has game developers salivating in anticipation.

Johan Andersson is no different – in fact he wants all of EA’s games that use the Frostbite engine to state them as their minimum requirements.

Would like to require Win10 & DX12/WDDM2.0 as a minspec for our holiday 2016 games on Frostbite, likely a bit aggressive but major benefits

If you’re unsure what all the fuss is about, then just watch this comparison between DirectX 11 and DirectX 12.

Bring it on I say.