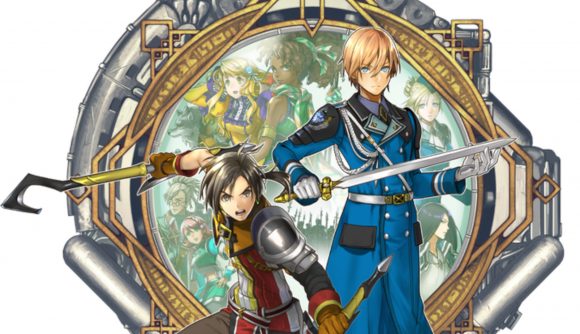 More precisely, Eiyuden Chronicle closed its Kickstarter campaign with a total of ¥481,621,841 raised from 46,307 backers. The only videogame Kickstarters bigger have been Bloodstained: Ritual of the Night, which raised $5.5 million in 2015, and Shenmue 3, which raised $6.3 million later that same year. (Star Citizen earned $2.1 million through Kickstarter in 2012, but has ended up picking up far, far more through other crowdfunding sources since.)

Eiyuden Chronicle achieved every single stretch goal the developers offered up, including console ports, additional characters, minigames, voiced cutscenes, orchestrated music, farming systems, DLC, and even a separate companion game from Natsume – a ‘town creation RPG’ which will let you transfer some materials into Eiyuden Chronicle for a head start on crafting.

The launch of Eiyuden Chronicle is a long time from now. The devs currently estimate a launch around October 2022, though we’ve seen plenty of planned Kickstarter release dates shift backward in the past.

If you’re looking for more RPG games to fill the long days ahead of release, you know where to click.