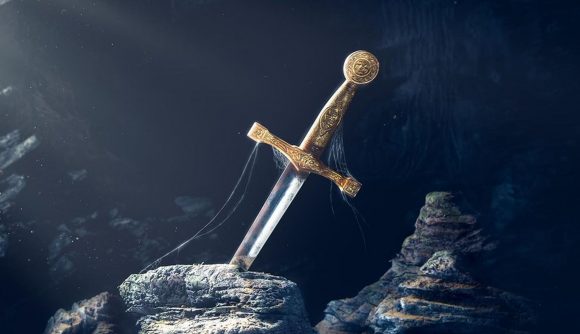 We’re (probably) still many, many years away from the Elder Scrolls 6 release date, but to help kill time between now and the year 2034, some of the series’ original creators are developing a new ‘spiritual successor’ to its earliest games.

OnceLost Games is a new indie studio founded by some of The Elder Scrolls’ most notable veterans. Julian LeFay, known by some as ‘The Father of The Elder Scrolls’, is working alongside Ted Peterson, who worked on everything from Arena to Oblivion, and Vijay Lakshman, who was lead designer and producer on Arena.

In an announcement on Discord last month, the team said that it’s in pre-production while it seeks financing for the project, but that details are likely to be scarce until development steps up a notch. The post does, however, outline some of the “principal game pillars,” which the devs say are “inspired [by] classic RPGs.” Those pillars include “a huge dynamic world to explore,” “rich lore” that will be uncovered through NPCs and in-game books, and “robust character generation and advancement.” So far, so Elder Scrolls.

Most interesting, however, is the promise if “non-linear and branching endless quests, which evolve the world, like a great virtual gamemaster running a pen and paper campaign.” That’s in line with some of the original intentions for Daggerfall, which featured systems that shaped the game’s internal politics behind the scenes.

The aim with the new project could be to bring those systems a little further out into the open, or to expand its original scope with new technology. In an AMA on Reddit last year, LeFay told fans that “I’d be lying if I said that I wasn’t interested in doing a Daggerfall ‘sequel’, or maybe a Daggerfall reinvented.”

Elsewhere, OnceLost Games promises “a massive open-world fantasy adventure,” which “will boast revolutionary technology.” I’ll withhold judgement on that until we know more, but happily, that might not be too long a wait. The devs say that “we’ll have an exciting announcement by the end of the year.” Which is a damn sight sooner than we’ll be seeing anything from Bethesda.