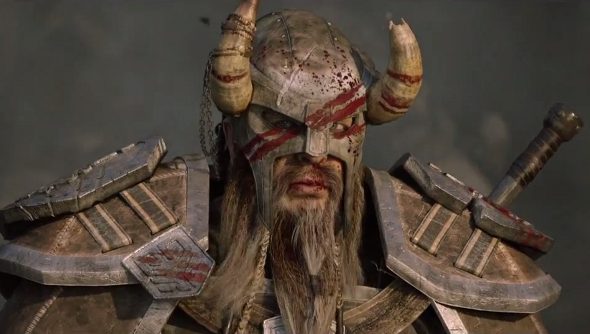 Earlier today, someone at ZeniMax got a bit too excited and images of The Elder Scrolls Online collector’s edition, known as the Imperial Edition, were transmitted to the eyes of internet denizens. But now it’s all official-like, and ZeniMax has confirmed the details of this pricey version of the upcoming MMO, available in both physical and digital formats.

The Imperial Edition comes with a slew of extras on top of the base game: 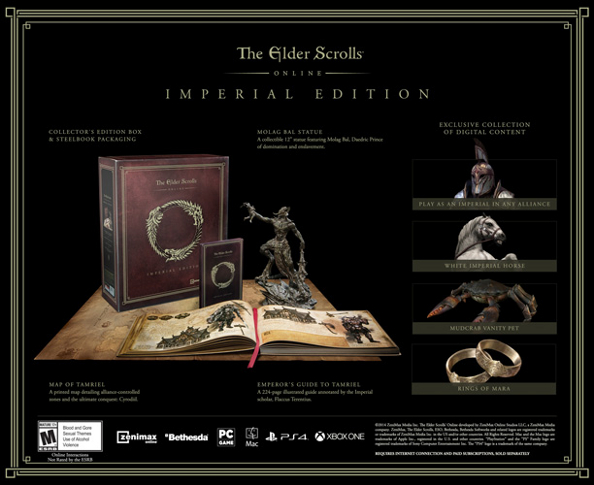 £50 for the standard edition of a subscription MMO in an age for almost every other MMO is free? The mind boggles.