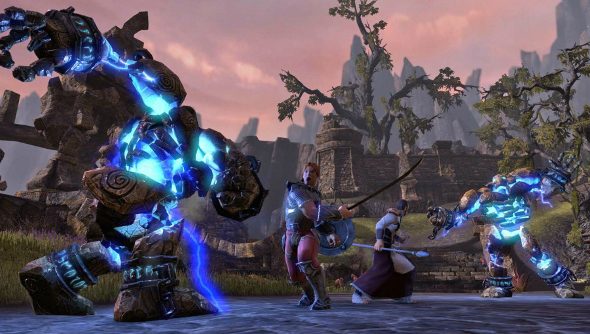 The folks over at ZeniMax Online have been busy since the last Elder Scrolls Online beta event ended, it seems. All that unfiltered feedback has led to a gargantuan list of tweaks, bug fixes and improvements. It’s really, really, really long and includes changes to the levelling pace, more orchestral music across all zones, the implementation of new threats from cheeky Molag Bal and hundreds of other things.

You’ll be able to see the changes for yourself if you jump in-game during the next beta event, which will be announced very soon.