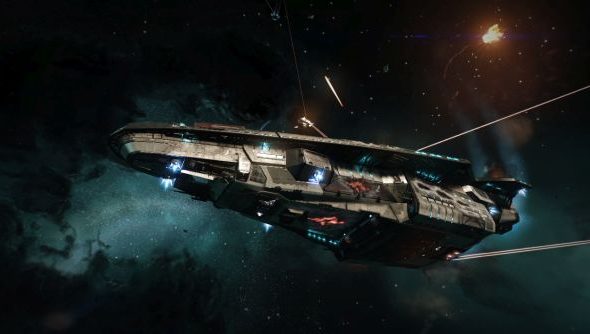 Elite: Dangerous players that snatched up the game straight from Frontiers store (including Kickstarter backers), can expect to receive a Steam key of the game by the end of the month. The initiative comes after Frontier released their spaceship-simulator on Steam, with many existing players begging for the ability to play the game officially through the popular client.

“Thanks for your patience.” said community manager Edward Lewis. “We’ll soon offer Steam keys to anyone who bought Elite: Dangerous from our store.”

It’s a no brainer that a lot of PC gamers use Steam, and it’s also not surprising that many of them like to keep as many games as they can in their library; all in one place. After Frontier heard their fans cry out for a Steam key from their direct purchase, the developers yielded to create a solution.

Thanks for your patience. We’ll soon offer Steam keys to anyone who bought Elite: Dangerous from our store. https://t.co/TjigCCcHlp

But interestingly, Frontier will also be offering anyone who buys Elite: Dangerous in the future through their official store a Steam key too, most likely to avoid Valve taking a good chunk of their revenue.

“We’ll soon be offering Steam keys to anyone who bought Elite: Dangerous from the EliteDangerous.com store who would like a key, and to anyone who buys the game from our store in the future.” Edward Lewis stated on the game’s forums. “We always appreciate it when you buy direct from our store because it means we can put more into supporting and developing Elite: Dangerous, but we know a number of long-time players and backers like to play through Steam and we think it’s fair everyone has that option, not just new players.”

Owners will be able to generate their Steam keys on May 28th.