Update: A new video from Frontier confirms the Thargoids are behind attacks on Elite Dangerous’ star ports.

Star ports across Elite Dangerous are under attack from Thargoids, the strange alien creatures that have been appearing throughout the game over the past year. Players are being tasked with flying into ruined and burning stations to pick up survivors.

To learn more about what the aliens have been up to, we spoke to the Elite Dangerous players studying the Thargoids.

A particular risk of the mission is guiding your ship through the wreckage of what is now essentially an oven. If you stray to close to the fires or you take too long landing then you’ll be damaged by the intense heat.

Along with the above trailer we’ve been sent some screenshots of what a ruined station looks like: 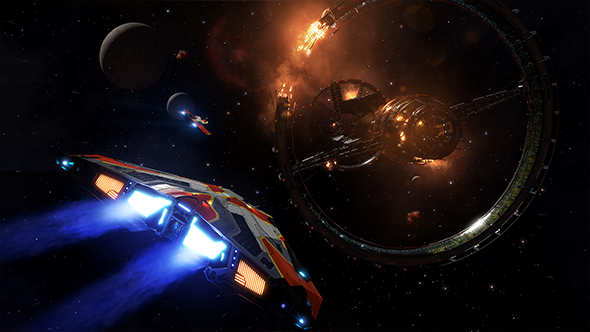 And there’s also an image of this particularly aggressive looking Thargoid: 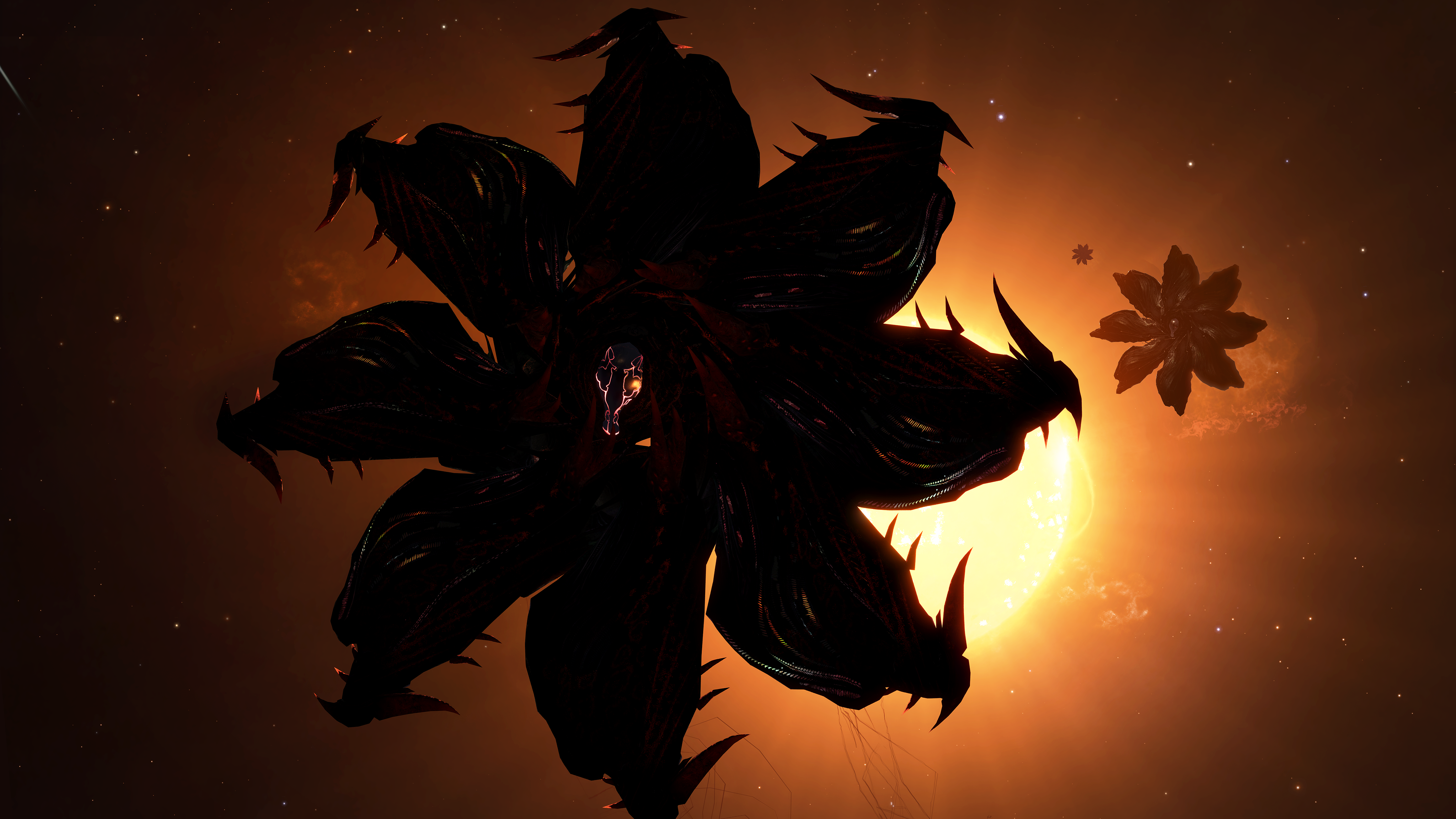 The attacks have already started taking place, so if you boot up the game you might soon find yourself receiving SOS messages from attacked stations.

Original Story:Elite Dangerous players are reporting that the Thargoids are starting to attack space stations, leaving stranded survivors needing to be evacuated urgently.

The mysterious aliens that have been popping up all around the galaxy over the past year have until now been largely peaceful. There have been instances of violence but most encounters seemed more like the creatures were studying players, this new development is a marked change and a possible sign of things to come.

Player CmdrBadPlayer posted screenshots of what they encountered in the game. It started with a priority message: 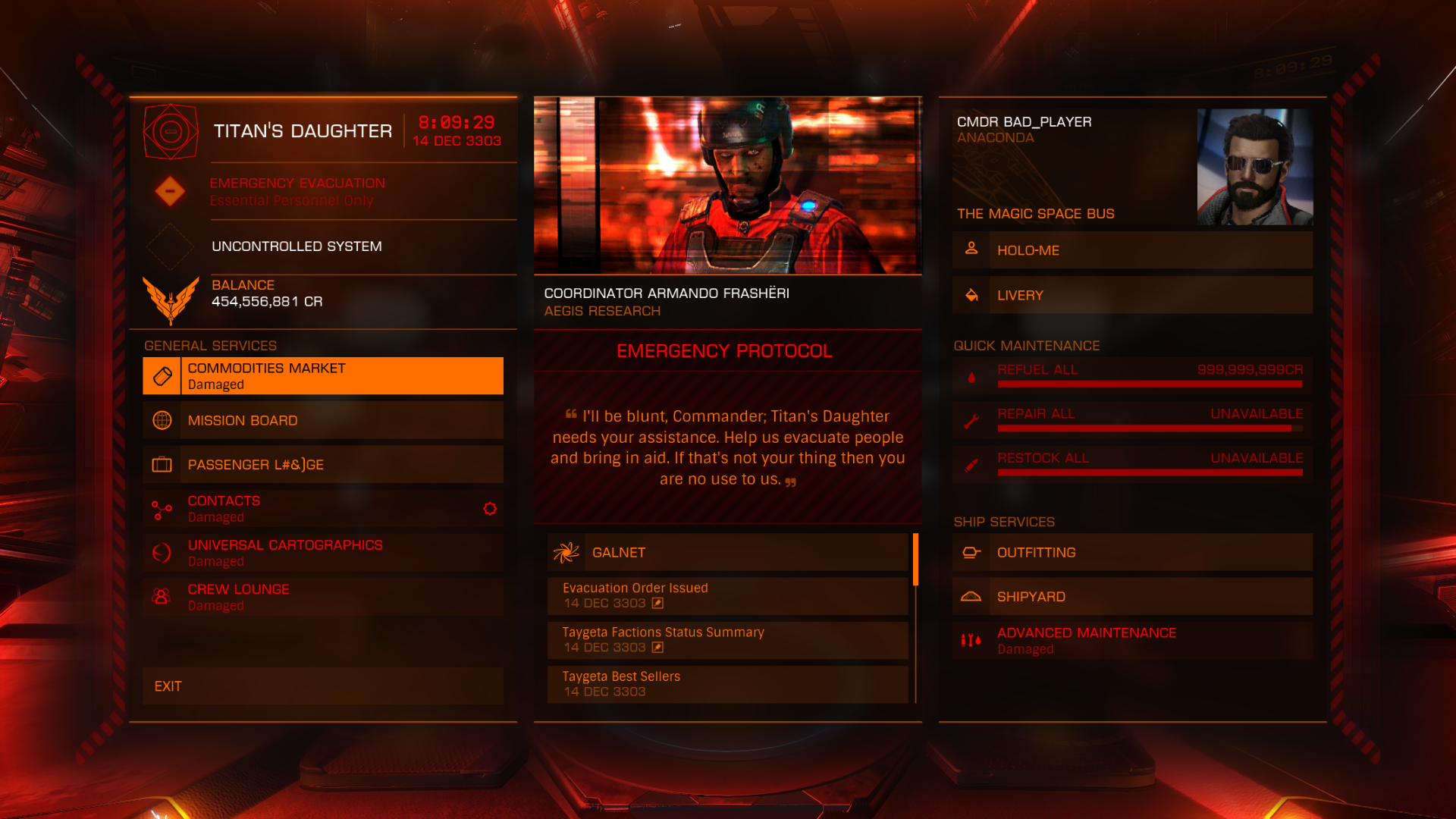 Thargoids had attacked a station and the station commander was asking for nearby players to try and evacuate survivors. The mission board for the station then fills with requests for pickups: 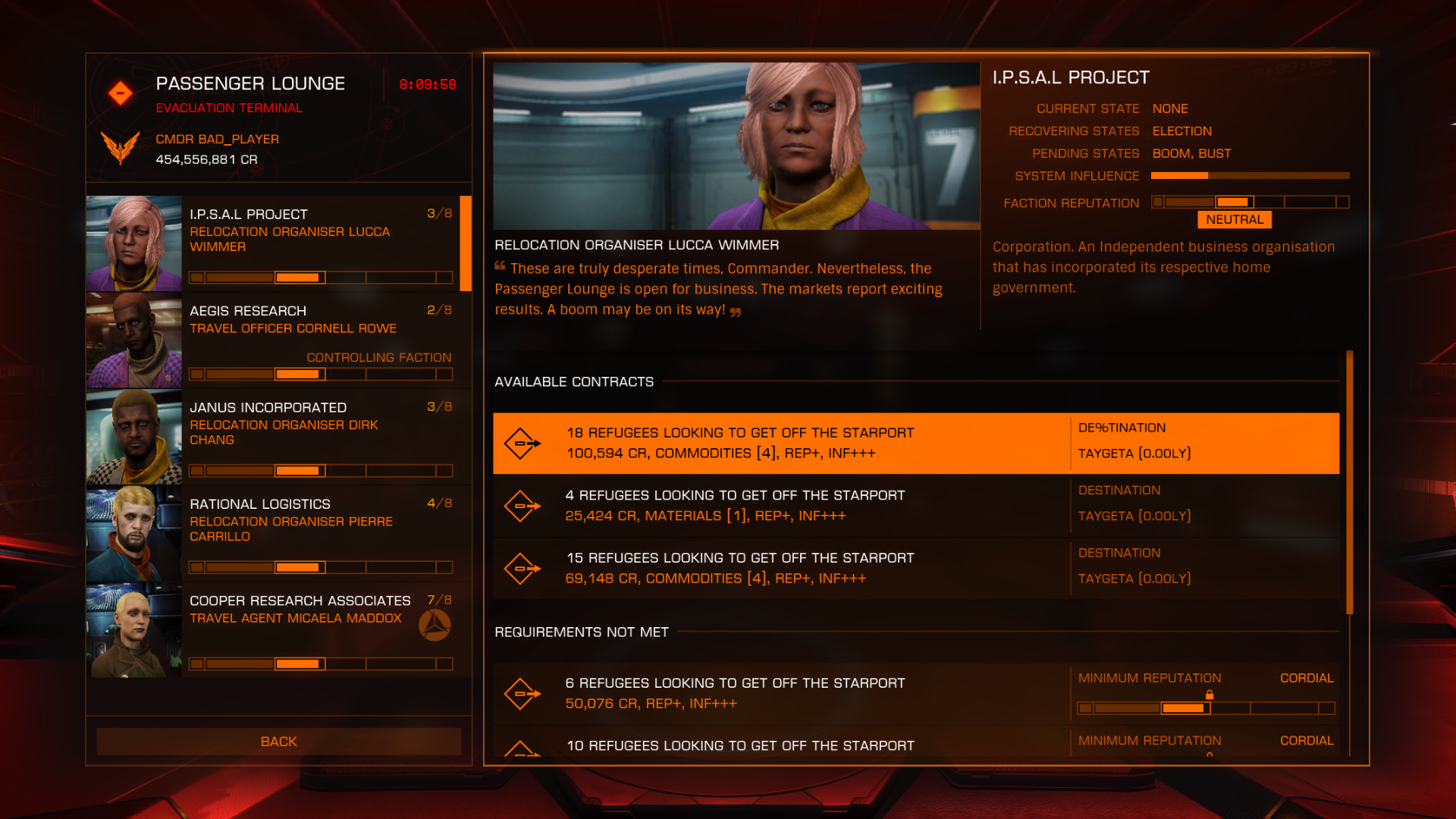 When CmdrBadPlayer actually arrived at the station it was a wreck: 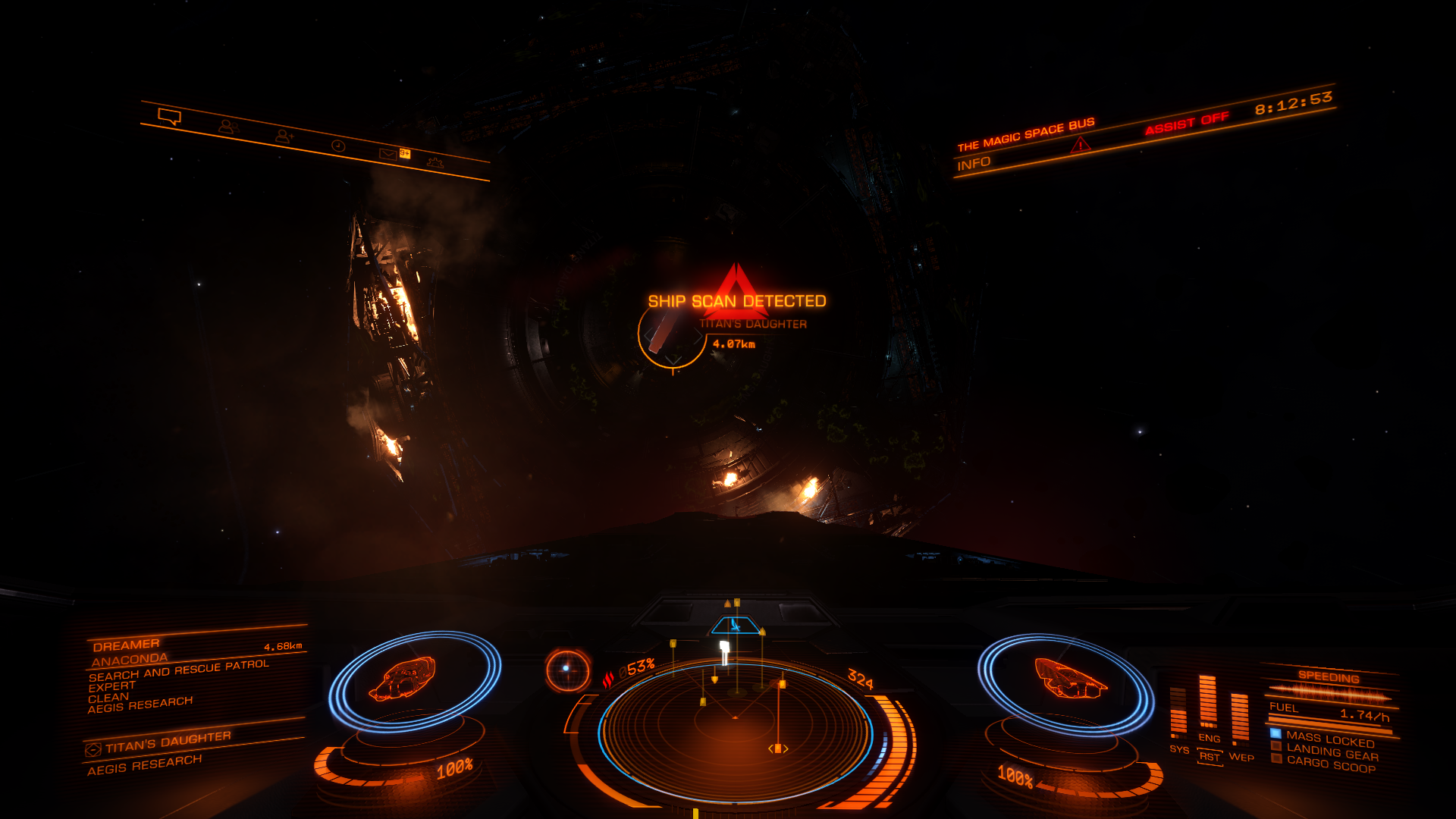 That ship scan suggests the Thargoids may not have left the area.

If this marks a shift in human Thargoid relations, I wonder if this means there’s a full-on war coming in 2018.