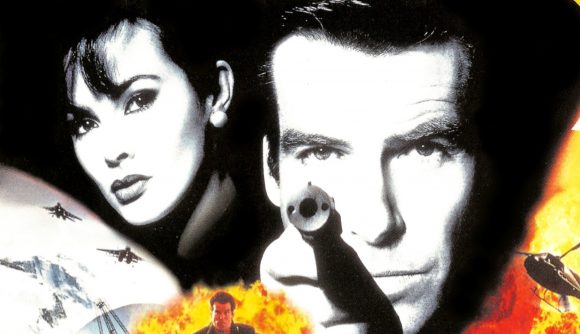 GoldenEye is one of the most notable classics in the canon of console shooters… but, well, console shooters, am I right? GoldenEye hit the Nintendo 64 as PC players were coming to terms with the speed and precision of mouse-driven FPS games like Quake, and even now that the remastered 007 game has leaked, it’s still a console shooter. Naturally, modders have already fixed that particular issue.

Developer emoose has built a custom fork of Xbox 360 emulator Xenia specifically to get mouse and keyboard controls easily working in the leaked GoldenEye remaster. It works pretty much as you’d expect – WASD for movement, triggers mapped to the mouse buttons, and the mouse wheel is used to swap weapons.

Xenia only supports Xinput controllers (like actual Xbox gamepads, for example) by default, so this is a pretty convenient way of getting some game-specific mouse support in. This is, of course, an unofficial release of the emulator, so don’t expect long-term support for it.

As the video below demonstrates, the modded emulator does its job very well. 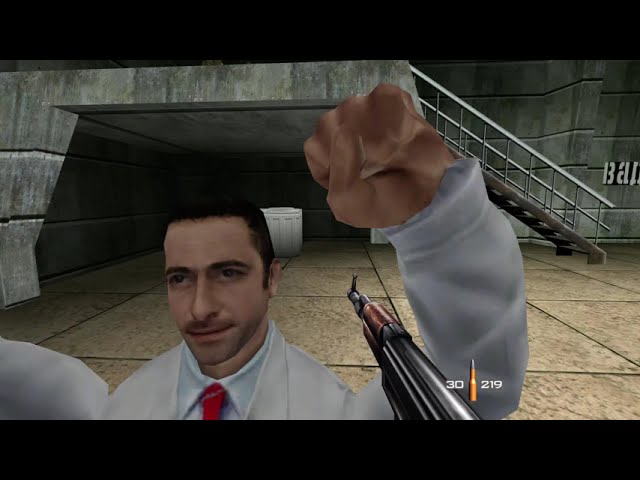 You head to GitHub to grab the custom Xenia build for yourself. (Also, can we acknowledge real quick how appropriate a name ‘Xenia’ is for a platform to play GoldenEye?)