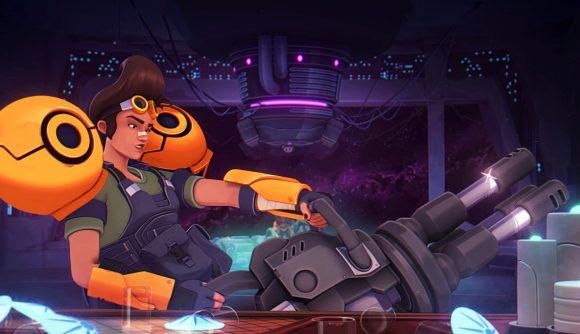 Amplitude Studios has given us a peep at some of the gameplay from its upcoming roguelite Endless Dungeon. We caught a good glimpse of it during a trailer shown off tonight during the Summer Game Fest Live extravaganza, and it looks like good teamwork will be essential.

The trailer focuses on a character telling you the rules of survival in the game, or – more to the point – how to play the game. The first rule is to know your enemy, as certain weapons work better on other types of foes. So, even if you perish during a run, it will be worth it if you’ve picked up some valuable intel on a new baddie’s weakness for your next run. You’ll also be on guard duty during each run. The next piece of advice is to guard your crystal against foes as it’s game over if it breaks. You can do so with turrets, but the point is to keep an eye on them and not runoff.

Next up, you’re encouraged to stick with your squad, so you don’t get overwhelmed. Oh, and you’ll also want to swap up your characters if things aren’t working out. Essentially, if you’re going to do well in Endless Dungeon, you’ll need tight teamwork. 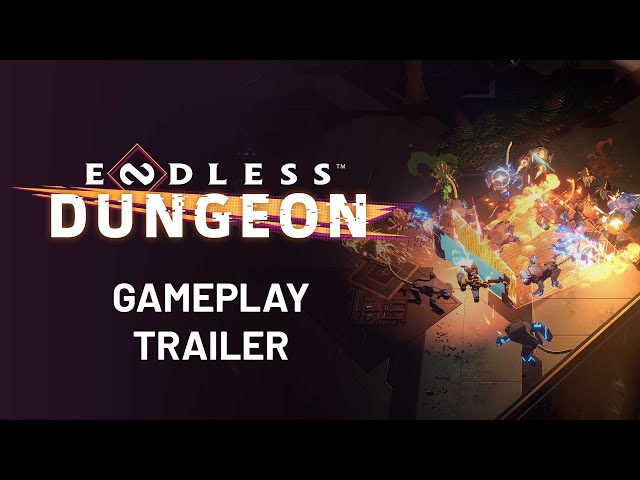 We don’t have a release date just yet, so stay tuned. If you’re looking for more of the best roguelites on PC, you know where to click – looking for the E3 schedule? We’ve got you covered there, too.