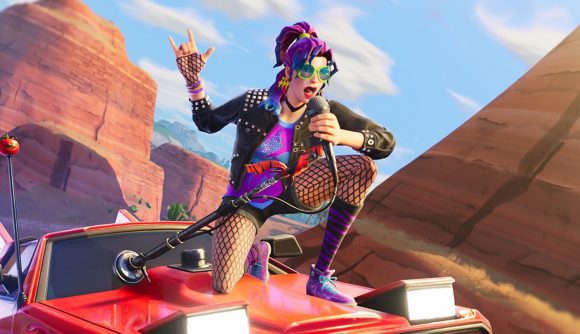 Epic Games CEO Tim Sweeney says that the Epic store won’t distribute adult games. In an interview with PC Gamer, Sweeney said that the quality standards that the company applies to its growing storefront will be “similar to what a movie theater might apply as to what movies they show.”

Sweeney said that the store will “have a quality standard that doesn’t accept crappy games.” Presumably by that, he means randomly cobbled-together projects, although people have already used the quote to poke fun at the trio of David Cage games heading to the store later this year.

That doesn’t mean you won’t be able to get hold of these things, of course. Sweeney points out that “the PC is an open platform, and if we don’t distribute it in our store you can still reach consumers directly.”

Get it on: Here are the best sex games on PC

Yesterday was a big day for the company, as its keynote address at GDC came with a suite of major announcements. From its $100 million MegaGrants fund, to timed exclusivity periods for games including The Outer Worlds, Control, and Afterparty, Epic’s showed that it’s willing to splash some serious cash.