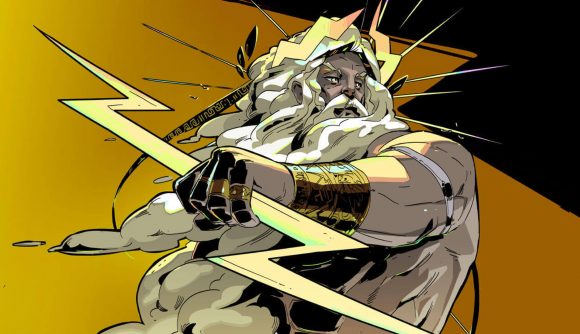 January 11, 2019 Epic has changed its refund policy and brought regional pricing to its store.

The Epic Games store has a new refund policy that now matches Steam. You’ll have “unlimited refunds,” as long as you’re making your claim within 14 days of purchase (or 14 days from release on pre-orders) and have less than two hours played. The store still doesn’t have Steam’s convenient self-service option, but that is intended for a future update. For now, refunds will still be handled through support tickets.

That news comes from Epic’s Sergey Galyonkin on Twitter. This update also brings regional pricing to the store, so players in the 30 supported regions – covering 130 countries – shouldn’t be overpaying relative to their currency. Store values are still in USD for now, but the local currencies will become officially available over time.

Epic always stated plans to offer refunds through its store, though the process it first launched wasn’t exactly clear. The original idea was to give customers annual tokens to redeem for “no questions asked” refunds, but the yearly limit on requests didn’t sit well with prospective buyers.

Galyonkin noted at the time that the store is “work in-progress,” and the refund system – along with “reviews, achievements, mod support, parental controls, and more currencies for regional pricing” – will be properly implemented later. The timetable for the rest of those updates isn’t exactly clear, but we did get regional pricing fairly quickly.

Read more: Wherever you buy them, these are the best PC games

It’s good to have those features locked down, since an increasing number of Epic Games store exclusives are coming down the pipe. Ubisoft’s The Division 2 is the first triple-A title to ditch Steam in favour of Epic’s store, though there is the caveat that it’s still available on the publisher’s own Uplay.