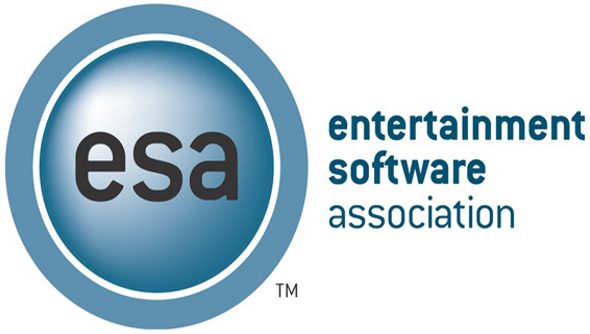 In an industry where so many games are marketed almost exclusively at teenage boys, it’s been harder for some than others to accept that, actually, quite a lot of women play games. A lot more than you might expect given some unpleasant attitudes.

A study from the Entertainment Software Association reveals that, in the US, more adult women play games than teen males.

“Women age 18 or older represent a significantly greater portion of the game-playing population (36%) than boys age 18 or younger (17%),” the study finds.

And while the average player is 31, the study shows a great deal of diversity.

“People of all ages play video games. There is no longer a ‘stereotype game player,’ but instead a game player could be your grandparent, your boss, or even your professor,” said Jason Allaire, Ph.D., associate professor of psychology at North Carolina State University and co-director of the Gains Through Gaming Lab.

The number of female gamers over 50 increased by 32 percent between 2012 and 2013, while 58 percent of parents play games with their kids at least monthly.

The leap in accessibility in recent years is a likely reason for these large numbers. With smart phones, casual and social games and family-friendly platforms like the Wii and Wii U, this is an industry that caters to a lot more than the teen bracket it is so often presented as appealing to.

You can take a gander at the whole study here.