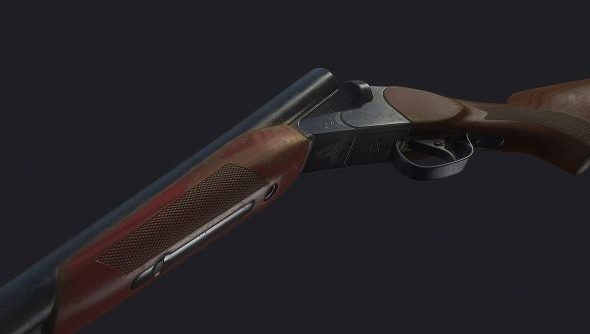 It’s not often that I look at a game and go “ooo, graphics”, at least in the modern era. We’re so far past the point of photo-realism now that basically any game worth its salt either looks like you’re watching a movie or is so stylised it’s basically created a new art form. Escape From Tarkov, the infinite blend of MMO, FPS, RPG and a lot of other three-letter acronyms, is taking it further than normal, and they know it too, showing off their ludicrously detailed gun models on the official forums.

For more on the subject of gun models and their application, here’s our picks for the best FPS games.

I mean just look at this thing: 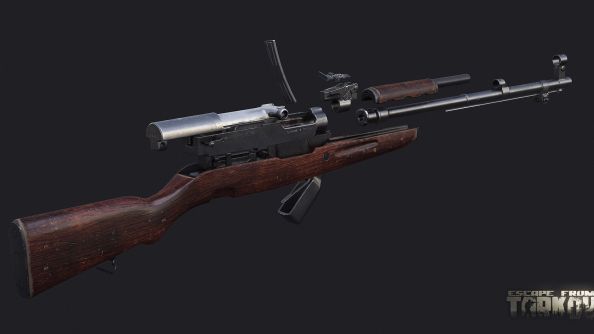 There is absolutely no need to model this number of internal mechanisms, bullets, connectors and parts. Nevermind the equally extreme detail that the accompanying forum post goes into about the form, function and application of the SKS, as it’s called. While we can all agree that guns aren’t exactly unappreciated in games, it’s good to see a developer with such obvious passion for getting everything correct, right down to the screws.

There’s reason for all this, though. At GDC, I sat down with the guys behind the game, and they showed off their weapon customisation system. Do away with any idea of strapped on laser sights and two different kinds of silencer you might be used to, Tarkov will let you literally take apart your weapon and rebuild it. So long as it could still technically fire, it will be capable of it, even if everything but the ammo-rack and barrel is missing.

Obviously, guns with less bits on them are less effective – they wear down faster, have worse accuracy, fire slower, jam more. In Tarkov’s exploratory world, sometimes that’s just what you’re going to have to put up with until you find something better, or when your something better falls apart.

Other than these semi-regular gun updates (here’s a lovely shotgun) the dev team are pretty deep in the tank at the moment, working towards some sort of publically playable early access phase. There’s a sign up sheet on the official site though no word of when it’s planned to go live.