Blockchain-based feline breeding game, CryptoKitties, is reportedly overwhelming the network used to process cryptocurrency Ethereum. The popularity of the game means it’s now responsible for 11% of the transactions over the Ethereum network, squeezing the blockchain, slowing down transactions of the digital cash.

You can also use your GPUs to play games, and these are the best graphics cards around for that.

CryptoKitties was created as a bit of an entry point to cryptocurrencies for the masses, using the twin pillars of cats and cash. It’s also one of the first games to be built using blockchain technology. 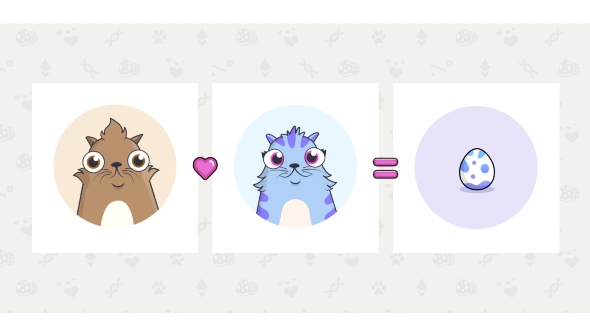 In it you buy a cat, which is completely unique and thanks to the power of the blockchain, completely tied to you. You can then buy other unique kitties and smoosh them together to breed entirely new cats, which you can then sell or trade with other CryptoKitties players.

The idea is that the different cats are treated as collectibles and their uniqueness and digital scarcity is what gives them a particular value… to other users anyway. Axiom Zen, the company behind CryptoKitties, are calling them cryptocollectibles. So far there have reportedly been $3million worth of kitteh sales since its late November launch, with one solitary virtual feline going for $117,712.

Like with regular cryptocurrencies you need a wallet to safely store your CryptoKitties in, but you will also need to bag yourself some Ethereum too – that’s the only way you’re going to be able to buy yourself a virtual mew. 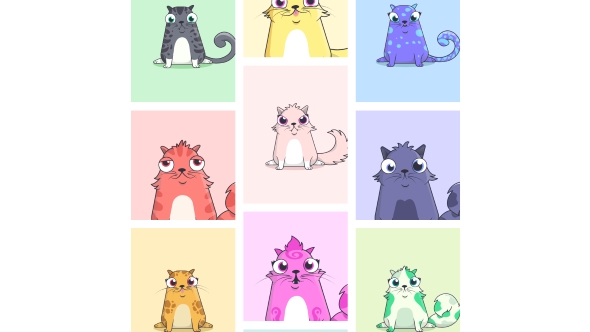 Anyways, it’s popular. So popular that CryptoKitties transactions started slowing down the Ethereum blockchain for regular currency transactions at the beginning of the week. It’s all very cute to think of a stream of virtual cats getting their claws into the maths of the network Ethereum operates on, but it does highlight one of the problems with the infrastructure around the cryptocurrencies: scalability.

As cryptocurrencies move more into mainstream consciousness there will be even greater strain put upon the infrastructure, and if only a few kitties can molasses up a blockchain the crypto gold rush is going to get a mite sticky.

{"schema":{"page":{"content":{"headline":"Virtual kittehs are slowing the Ethereum cryptocurrency network to a crawl","type":"news"},"user":{"loginstatus":false}}}}